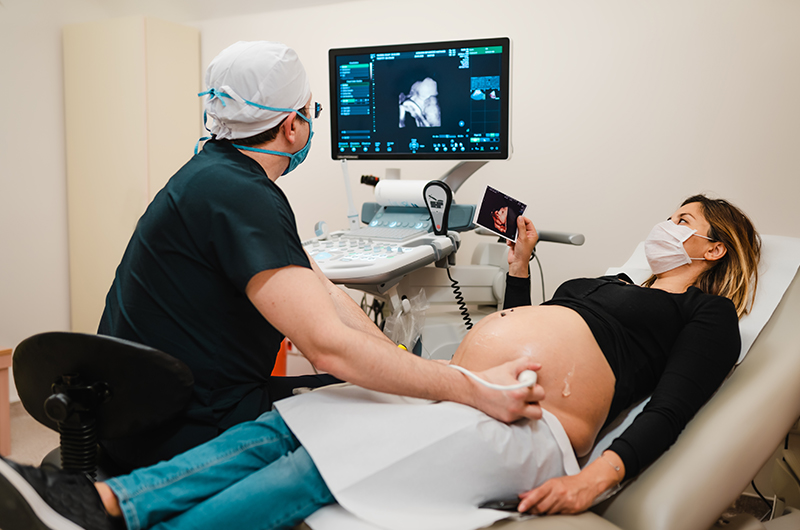 It is a devastating experience to have your baby injured during birth, and we understand a lawsuit may be the last thing on your mind. However, many common birth injuries are completely preventable by medical staff and it is possible that your baby was a victim of medical malpractice. Here are a few examples of birth injury cases our attorneys have witnessed over the years.

Birth Injury from Lack of C-Section

After Deirdre Thompson’s contractions began in 2008, she rushed to the hospital, where the doctor administered the drug Pitocin in order to progress her contractions and induce labor. After hours of laboring, the baby became distressed and his heart rate dropped, decreasing the flow of oxygen to his brain. Thompson’s doctor, however, encouraged her to push, rather than opt for a C-section that might have improved the baby’s chances for a healthy birth.

The baby, Sebastian, was born seizing with a heart rate of over 200 beats per minute. He suffered trauma during his birth that left him with a skull fracture and internal bleeding in his brain, resulting in a permanent disability. Sebastian now requires extensive medical care and has trouble walking and speaking. Thompson’s attorneys successfully represented her in court and secured $5.3 million on her and Sebastian’s behalf. About half of those funds were directed to a state fund to be applied toward medical expenses for Sebastian throughout his life.

Birth Injury from Lack of Equipment

Another notable birth injury case involved Brooklyn mother Carmen Garcia, whose preeclampsia during pregnancy was handled improperly. At the time of her delivery, the hospital did not have the necessary equipment to quickly resuscitate the baby, who was born two hours later in distress. Now a teenager, Garcia’s son can barely speak and requires a walker. The Garcias received $4.5 million in their settlement with the city.

You may think your child’s injury was an unavoidable accident in the delivery room, but birth injuries caused by a physician’s negligence or carelessness are an unfortunate reality. In order to determine if your child’s injury was the result of medical malpractice, you’ll need an expert attorney to review your case as soon as possible. When consulted early, our birth injury attorneys will act quickly and decisively to pursue the most favorable outcome for your family. At the very least, you deserve monetary compensation in order to pay for your child’s medical care and your own emotional trauma.