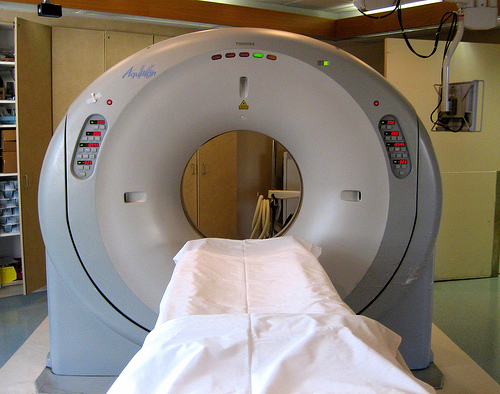 Irish researchers made some interesting discoveries about what the most common areas of medical malpractice are.

The study was published on July 18 in BMJ Open. The researchers looked at a paper by Canadian researchers, two French journal articles, seven Australian studies, nine British studies, and fifteen in the U.S. The focus was on the care given by primary care doctors because patients initially seek care from these physicians.

Second to missed diagnosis in the prevalence of malpractice claims were drug errors. In 6-20 percent of studied cases, drug errors were found. The errors ranged from mistakes in antidepressants and anti-psychotics, antibiotics, anticoagulants, to errors in steroid preparations.

Not every claim that the researchers studied resulted in a payout to the claimant. About one third of the claims in the study of U.S. cases ended with a payout, while the patient was compensated in approximately half of the U.K. claims.

One of the major problems that those in the healthcare profession have identified and that the researchers reiterated is that we expect our doctors to be perfect, yet because healthcare is so expensive, we prefer to have fewer tests done. When a doctor practices defensive medicine, the result is an increase in the amount of tests and procedures that are done, increased referrals, and sometimes even in prescribing medications to patients that may be unnecessary.

One doctor who was asked to comment on the study, Dr. Anderson, a former oncologist and former chairman of the department of medicine at Scripps Memorial Hospital in La Jolla, Calif., noted that the majority of patients who seek care from a primary care doctor actually have a serious condition. He also said that chest pain and cancer, two of the most common missed diagnosis are two of the hardest to identify.

Dr. Anderson advises patients to be especially proactive and for doctors to be extra diligent in spotting the few cases that could turn out to be serious. He said that patients should be informed and stay engaged in their own care. If you believe something is wrong and your doctor dismisses your concerns, do not give up. He says that in many instances he believes that the patient could have avoided the situation by calling the doctor or scheduling another follow up appointment down the line, instead of accepting an initial all clear diagnosis.

The medical malpractice lawyers at the awarded Zevan and Davidson Law Firm have a strong history of recovering millions in compensation for victims of Missouri medical malpractice. To schedule a free and private consultation call us today at (314) 588-7200 or fill out our online contact form.

Doctors have a superior knowledge of the human body. They have spent…Read