The main duty of medical professionals is to ensure that problematic health conditions are detected and treated. 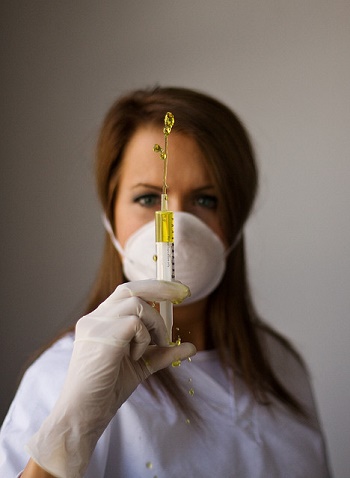 Doctors do try their best to get to the root of health problems that their patients may be confronting. But in some cases, they fail to identify medical conditions, even when there are symptoms or pointers to the existence of such problems. When symptoms are allowed to go undetected, a medical professional has failed in a duty to his or her patients.

A situation when failure to properly diagnose a condition leads to the worsening of a condition, which is otherwise considered preventable with proper diagnosis, is described as a failed erroneous diagnosis. An example of this is misdiagnosis of cancer. According to Missouri medical malpractice lawyers, if your medical condition happened to worsen beyond a treatable state because of a doctor’s failure to recognize it on time by mistaking it for another condition, a failed erroneous diagnosis is said to have taken place. The effects of failed erroneous diagnosis vary among patients depending on their medical history and state of health. However, these effects are unpleasant in most cases. Medical professionals have a duty to ensure that patients under their care get the best treatment.

Existence of medical malpractice is determined by considering the likely diagnosis a doctor of a particular standing and an experience level would have come up with, given the symptoms exhibited by a patient. A doctor could be considered negligent if he failed to order relevant tests to diagnose possible existence of a condition or conduct the correct diagnosis of a patient. It is assumed that medical professionals also prescribe or give relevant or potent drugs to their patients. In case a patient experiences complications as a result of the medications prescribed to them, the medical professional who prescribe the drugs could be held liable.

The most obvious cases of failed erroneous diagnosis involve a doctor’s failure to treat patients for certain conditions by trivializing observed symptoms. However, such decisions may have serious ill effects on the patients, whose undetected medical conditions may worsen and may be out of control when they are eventually diagnosed correctly.

If you or someone close to you has fallen victim to a negligent doctor, consult with the Zevan and Davidson Law Firm by calling (314) 588-7200.