Airbags are becoming a big issue and a problem for consumers as well as manufacturers. 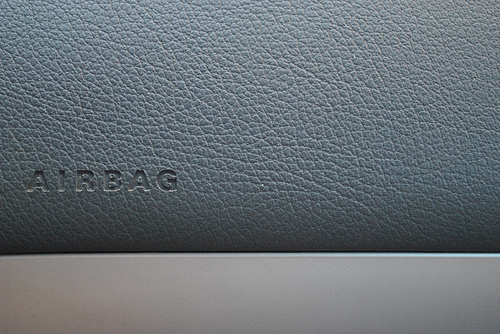 Each week there have been reports of new lawsuits filed against the companies that make airbags, or new settlements that have been reached, or recent decisions.

Airbags are designed to protect vehicle occupants but unfortunately for many individuals, airbags have been the cause of injuries. Airbags can cause problems when they deploy or when they fail to deploy. When the sensors that control when an airbag deploys are faulty or defective in some way, the results can be very serious. In some cases airbags have deployed at the drop of a hat while driving or when the driver drove over a bump. The most serious injuries can occur when a driver gets into an accident but the airbags do not deploy at all.

For one Virginia family this is what happened. The family from Radford, Virginia, has been awarded $14 million in a lawsuit filed against Hyundai because of airbags that malfunctioned. The family was involved in a single-vehicle accident that resulted in their 16-year-old son sustaining head injuries. A jury in Pulaski County agreed that there was a problem and awarded the family $14 million.

The family owned a 2008 Hyundai Tiburon that their son was driving in February 2010. There was also a passenger in the car at the time. At some point the car went off the road, rolled over an embankment and came to a stop only after hitting a tree. The passenger was not injured, but the driver sustained head injuries as the result of the airbags failing to deploy.

The family then filed a defective airbags lawsuit, claiming that because the airbags in the vehicle failed to deploy, their son hit his head against the roof rail when the accident occurred. They argued that airbags that properly deployed could have prevented this injury that left their son in a coma for a week after the accident. It was determined that he suffered a traumatic brain injury.

Originally, the case resulted in a hung jury. But the case was then tried a second time and the jury was able to hear arguments detailing how in 2003 and 2008 Tiburon models sensors were located under the driver’s seat, which is apparently not the correct placement for proper side airbag deployment. Hyundai made the argument that 2008 was the final year that the Tiburon model was made. It was discontinued the following year. In 2008 side airbags were not required, but Hyundai chose to include them.

Court records show that the family incurred more than $139,000 in medical bills. After his injury the boy needed to re-learn how to walk and talk. He is 20 years old now and he was able to graduate from high school through a modified program, but he has suffered from cognitive deficiencies that affect him memory. His emotions are also affected and the family reports that he will need to receive care in a long term care facility. The predicted cost of that care was set at $11 million.

The jury deliberated for 10 hours before reaching the decision that Hyundai was in breach of “the implied warranty of merchantability.” This means that the jury saw the car as being unreasonably dangerous and they believed that this did contribute to the injuries. In addition to the $14 million the jury also awarded the family $140,00- for medical expenses.

If you or a loved one has been injured by defective airbags, contact a St. Louis personal injury attorney at the Zevan and Davidson Law Firm to discuss your legal options. We offer free consultations and can help you determine what your legal options are, so you and your family can begin moving forward. 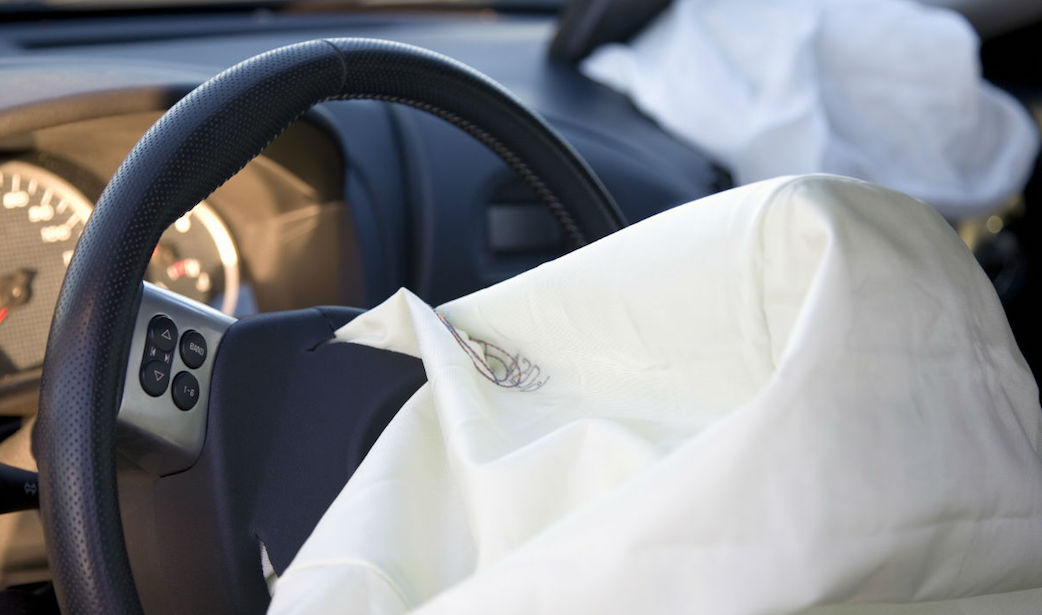 Should You File A Personal Injury Lawsuit After A Car Accident?