Gadolinium Toxicity: What You Should Know 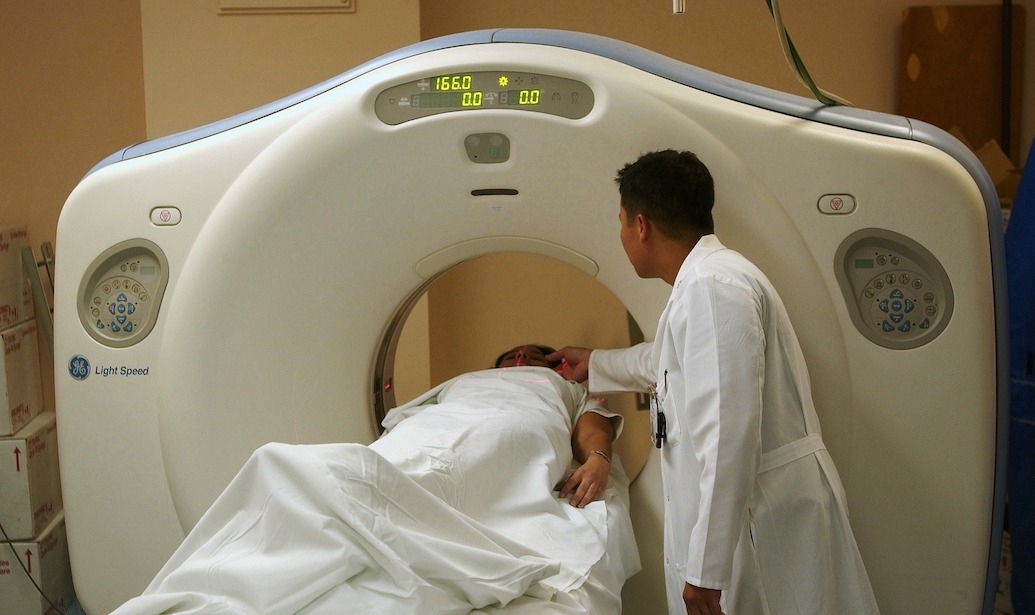 If you’ve ever had a Magnetic Resonance Imaging (MRI) scan or Magnetic Resonance Angiography (MRA), you should be familiar with Gadolinium. Gadolinium is a toxic chemical element combined with chelating agents to form Gadolinium-based Contrast Agents (GBCAs), which are used to enhance the quality of diagnostic imaging. Long thought to be removed from the body by the kidneys, GBCAs were recently associated with significant health risks, leaving thousands of patients nationwide with valid legal claims.

Why is Gadolinium Harmful?

Before an MRI or MRA scan, GBCAs are injected into the body. These substances are advertised as having half lives ranging from 90-120 minutes in patients, but new research proves that the Gadolinium in GBCAs is often permanently retained in many patients’ bodies. Even years after a patient’s MRI, Gadolinium may be found in the organs, bones and skin.

Such prolonged exposure to Gadolinium causes Gadolinium Deposition Disease (GDD), a debilitating condition in which patients develop intense pain around the skin, bones and joints. GDD has also been shown to cause mental fogginess and severe head pain.

What are the Symptoms of Gadolinium Deposition Disease?

Gadolinium Deposition Disease symptoms may vary from patient to patient, but are typically similar to other heavy metal poisoning symptoms. These include:

Many patients become bedridden or wheelchair-bound due to the pain associated with these symptoms. Some of them are unable to work due to their cognitive issues and frequent medical appointments.

Who is at Risk for Gadolinium Deposition Disease?

Any patient who recently had an MRI or MRA scan in which a GBCA was used is at potential risk for Gadolinium Deposition Disease. There are several GBCAs on the market, including:

Patients with liver or kidney diseases are especially at risk, as those organs may be unable to process the GBCAs at all.

You’ll need an experienced defective drug attorney at your side in order to pursue a Gadolinium lawsuit. The attorneys at Zevan Davidson Roman are currently accepting cases in which patients were diagnosed with Gadolinium Deposition Disease after receiving an MRI or MRA scan. We are seeking clients that:

If you match this description, our legal team is here to help. Contact us today.