Millions of people across the United States are morbidly obese and struggling to lose weight. Many choose gastric bypass surgery as a solution. 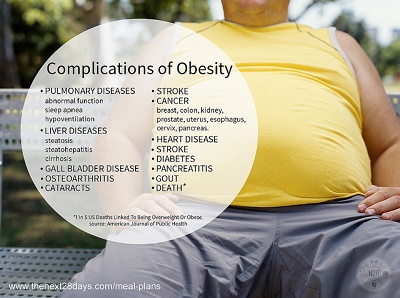 For people who are obese, dieting and exercise may not work very well; in order to lose weight they turn to more drastic measures such as surgery. Gastric bypass surgery is a commonly used surgery for fat removal and weight reduction. According to last available data, close to 175,000 people undergo gastric bypass surgery every year.

Any one of the aforementioned errors on the part of the surgeon can cause life threatening complications for the patient. Some of the commonly known complications arising out of gastric bypass surgery malpractice are:

If your gastric bypass surgery has caused health complications because of the negligence of the doctor, you should immediately get in touch with Zevan and Davidson Law Firm at (314) 588-7200 to understand your legal rights.