Medical malpractice can have devastating impacts on families, especially when the malpractice results in the wrongful death of a loved one. 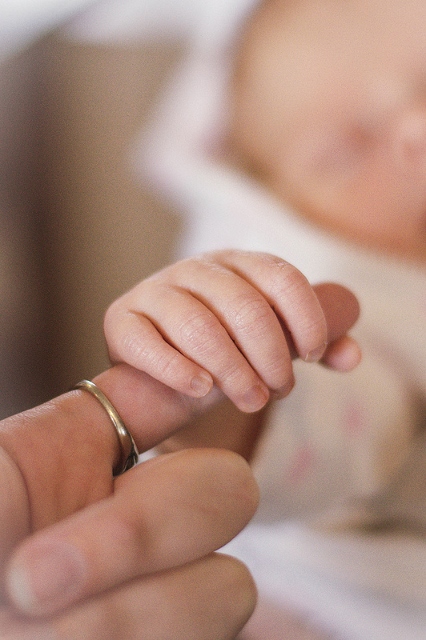 In 2010 a two-month old baby was admitted to a Kentucky emergency room with bronchiolitis. He was treated at the hospital for two days but his condition continued to get worse instead of better. When the attending pediatrician asked for assistance with intubating him, the physician who came to help actually had no experience whatsoever intubating an infant. During intubation, the endotracheal tube was placed into the right mainstream bronchus but it was later retracted. He died on January 26 after his condition continued to deteriorate.

Prior to the trial both the attending pediatrician and the hospital settled.

Plaintiffs also argued that the physician was not supervised adequately and that his employer was negligent in hiring and vetting him. It was never determined whether he had been trained in treating pediatric patients. He had not been, as almost all of the care he had provided had been to adults, prior to his work in the emergency room.

However, the defendants said that it was not the duty of the doctor to stay with the patient after intubating, since the pediatrician was still there. Additionally, an expert for the defense, a pediatric critical care physician, stated that he did not believe it was oxygen deprivation that lead to the baby’s death. He believes that the baby suffered from an undiagnosed heart condition and that an enlarged heart actually caused the child’s death. This critical care physician says that it was the responsibility of the attending pediatrician and other hospital staff to diagnose and treat the heart condition.

If You Have a Medical Malpractice Case

If you believe that you or someone you love has a medical malpractice case, contact the St. Louis medical malpractice lawyers at the Zevan and Davidson Law Firm today to schedule a free consultation by calling (314) 588-7200 or filling out our online contact form.

Proving Medical Negligence by a Hospital