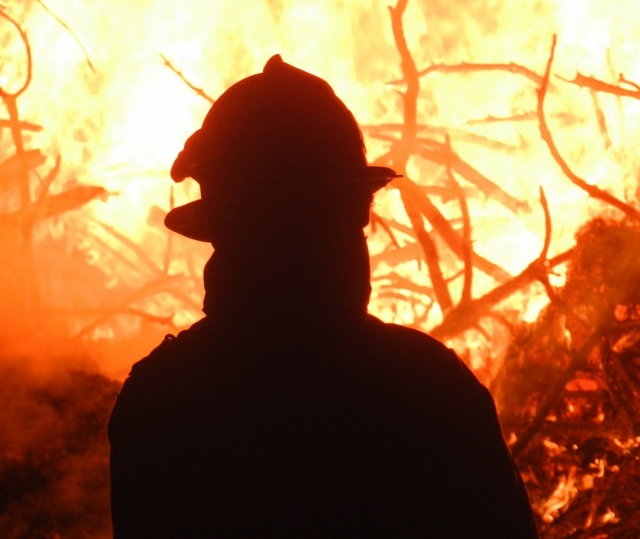 Tuesday night firefighters battled a major fire at the Country Club Plaza in Kansas City, Missouri. As of Wednesday morning, one woman is missing and more than a dozen have been injured, some are in critical condition.

Initially the cause was thought to have been a car accident. However, Missouri Gas Energy claims that a natural gas line was struck by a contractor doing work underground.

JJ’s restaurant in Country Club Plaza was destroyed by the blast. Firefighters continue to search through the rubble for survivors.

Every year, people in the United States are burned or killed in gas explosions. The time allowed by law in which you may file a lawsuit after a flammable gas explosion is limited. Zevan and Davidson is a trial law firm with a track record of obtaining results in high-stakes catastrophic personal injury cases in St. Louis, Missouri and Illinois.

Given the highly-destructive and catastrophic nature of gas explosions, many victims of…Read