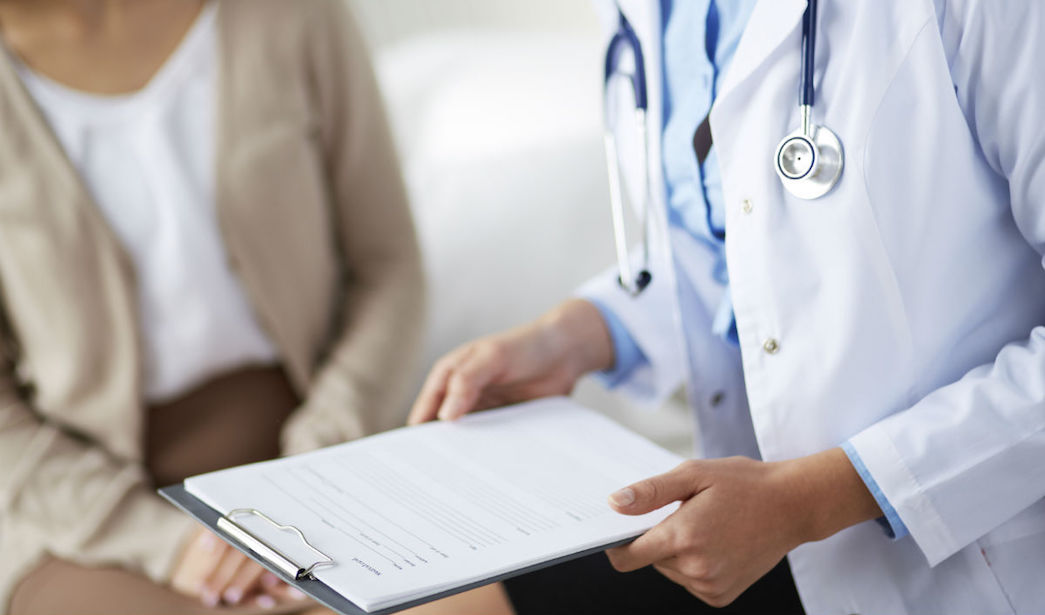 While we like to believe that our doctors are acting in our best interest, they can sometimes make life-threatening mistakes.

A failure to diagnose or a misdiagnosis is one of the leading causes of medical malpractice claims. Making the right diagnosis is not enough. A treating physician also has a duty to treat or monitor a diagnosed condition as part of the patient’s ongoing care. If your physician in any way has deviated from the standard of care you deserve, then he or she may be held liable for that.

A leaky heart valve or mitral valve prolapse can quickly turn deadly if a physician is not monitoring it on a regular basis. Blood flow could reverse from the condition or an infection could develop. While it may not always be medically necessary to correct the valve immediately, a trained physician will know what symptoms to watch out for as signs of a possible complication.

A Missouri man diagnosed with mitral valve prolapse lived for years with the diagnosed condition without incident. His physician made the initial diagnosis and five years later confirmed the condition was still present but did no further tests to determine how it was progressing. After another five years had passed, the elderly patient began complaining of abdominal pain and nausea which was accompanied by weight loss. Despite knowing of the valve condition, the physician failed to make the connection and the patient suffered a stroke one month later. Although he survived, he lost many functions on one side of his body.

Despite overwhelming evidence to the contrary, the physician, in this case, did not feel that he strayed from protocol, even though the standard of care for a known mitral valve prolapse is frequent testing of its progress. The victim’s defense attorney refused to settle and allowed the case to be heard by a jury. A jury awarded the man and his wife $6.4 million, one of the highest awards ever in Missouri medical malpractice history.

Get a Second Opinion

As a patient, it is always your right to obtain another medical opinion if you do not feel comfortable with the way your physician is caring for you. If you have been previously diagnosed with a condition and it has now led to secondary problems, contact a Missouri medical malpractice attorney as soon as possible. While we like to believe that our doctors are acting in our best interest, they can sometimes make life threatening mistakes. It is up to your attorney to help you figure out if that error should have been avoided.

If appendicitis is not diagnosed in a timely manner, it may lead…Read