Pregnancy and childbirth is an exciting phase in one’s life. It is important that the doctor closely monitor complications such as placental abruption. 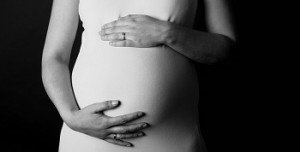 Failure to diagnose and react to complications in time can lead to birth injuries that can have a lifelong effect on the child. Birth injuries can cause permanent disabilities or the death of the child. One complication that may arise during pregnancy is placental abruption. The placenta is an organ that connects the fetus to the uterine wall. This organ helps in nutrient uptake, exchange of gases, and waste elimination. In some cases, the placenta pulls or breaks away from the uterine wall before delivery of the fetus. This condition is known as placental abruption. It can create several complications for both the child and the mother.

In case of placental abruption, the mother’s body may start haemorrhaging and she may suffer excessive blood loss. The situation is equally dangerous for the fetus as well. Placental abruption may cause lack of oxygen and may lead to fetal distress resulting in brain damage, and in extreme cases, death.

Missouri medical malpractice lawyers believe that there are no clear causes of placental abruption. In some cases, it may be the result of a blow to the abdomen caused by a slip, fall, or accident. It is important that doctors watch out for the signs of placental abruption and react in time to avoid any complications. Here are some conditions which the doctor should monitor closely.

Risks to the Mother and the Child

Missouri medical malpractice lawyers inform us that placental abruptions are emergency conditions that require prompt treatment. In most cases, an emergency C-section may be the only solution. If the doctor fails to react in time, it may pose a serious risk to the life of both the mother and the baby.

Such medical negligence should not be accepted and the doctor involved should be held responsible and necessary damages should be claimed. If your child has suffered a birth injury because of the negligence of the obstetrician, contact Zevan and Davidson Law Firm at (314) 588-7200.

There are many complications that can occur during pregnancy. Some are very…Read 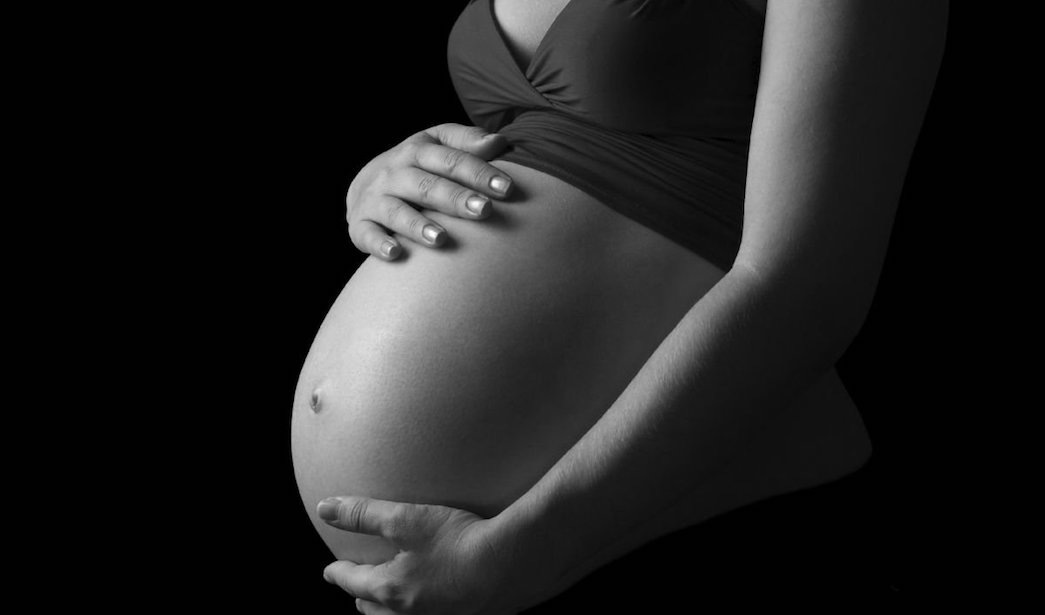