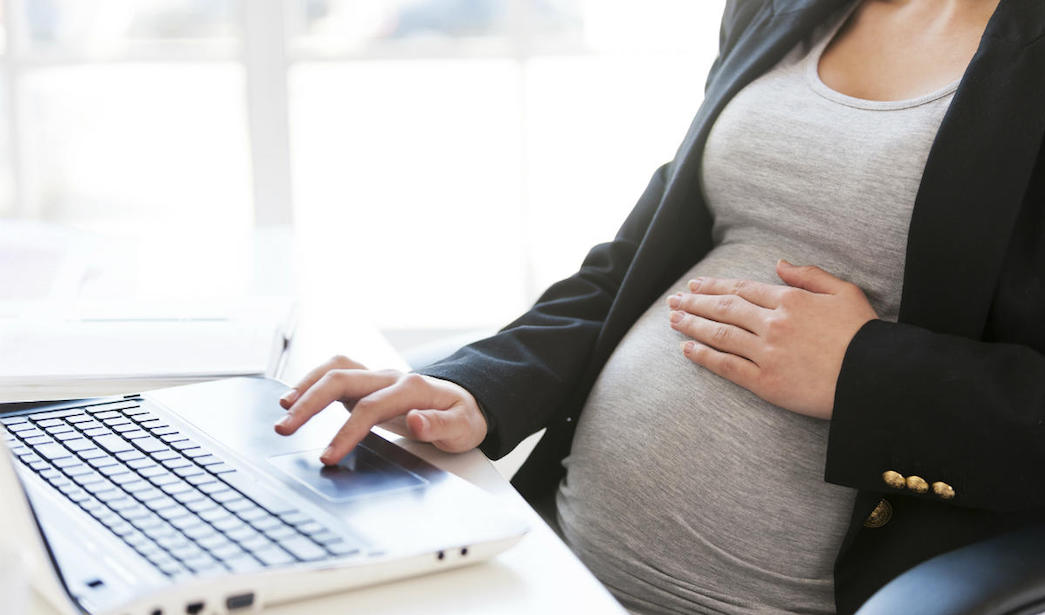 Gestational diabetes can occur during pregnancy and can adversely affect child birth.

Gestational diabetes mellitus can be described as carbohydrate intolerance during pregnancy. This type of diabetes occurs during pregnancy and can affect child birth. The child’s size is a common concern since large babies make delivery difficult and may result in brachial plexus injury or shoulder dystocia.

The American Diabetes Association recommends using a two-step procedure to ensure proper diagnosis of the disease. Over the past few years, diagnosis rates have increased to 90 percent from 80 percent. Other recommendations that include glucose testing during the 16 weeks of pregnancy resulted in the detection of the tendency to develop gestational diabetes among women in their third trimester. Despite its high cost, it has been recommended the glucose challenge be performed on all pregnant women. A Belgian study confirms this and indicates that nearly half of gestational diabetes cases could not be diagnosed when testing was limited to women who had the risk of developing gestational diabetes.

Gestational diabetes may develop in all women, and doctors should not limit appropriate assessment, evaluation, and testing to specific women. A 2006 study revealed that around 47 percent of 532 patients tested for gestational diabetes would not have been spotted if limited testing was conducted. Ethnicity, obesity, age, corticosteroid intake, and polycystic ovary syndrome are some factors that should be considered.

• Failure to recognize gestational diabetes among women.
• Failure to provide proper treatment to the patient.

Doctors should observe women with gestational diabetes to ensure the child develops properly and glucose levels of the mother are controlled. Insulin shots may be necessary to control diabetes.

Gestational diabetes is a serious complication related to pregnancy, but it can be managed through proper treatment and care. Women who believe their gestational diabetes was misdiagnosed and caused injury to them or to their child may file a medical malpractice lawsuit to receive appropriate compensation. Call the Zevan and Davidson Law Firm at (314) 588-7200 for a free case evaluation.