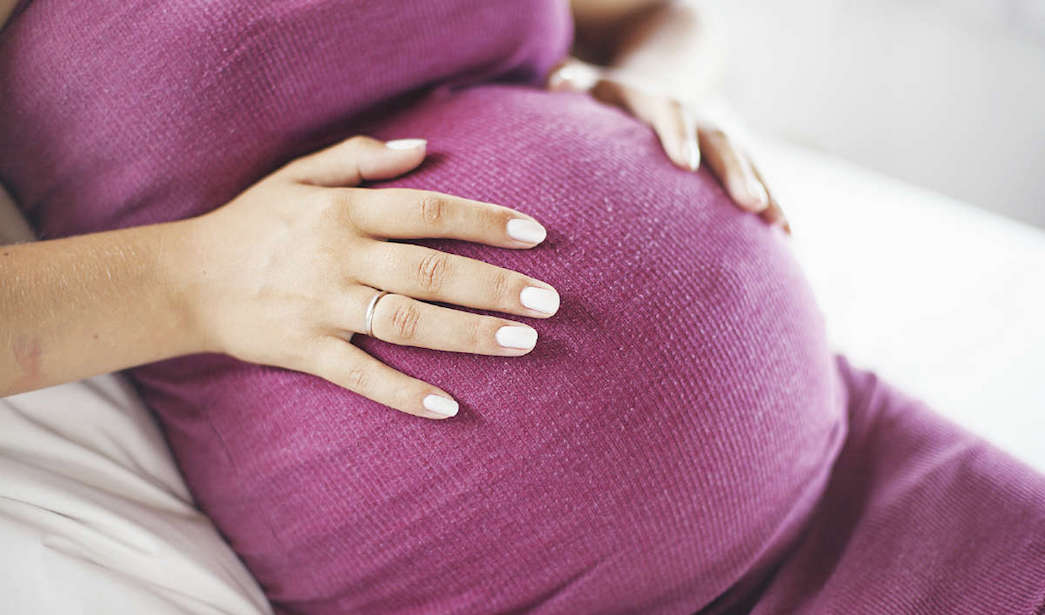 Because of advanced diagnostic techniques that are now available, many genetic disorders can now be detected during pregnancy.

For example, cystic fibrosis can be diagnosed during pregnancy, but when a doctor does not offer genetic counseling and fails to diagnose it and the child is born with cystic fibrosis, the doctor may be held liable.

Cystic fibrosis is a genetic disorder characterized by lung problems that can limit a person’s lifespan to about 30-40 years. The baby is born with overactive mucus glands, and the abnormal or overactive mucus secretions result in difficulty breathing and eventually tissue and organ damage.

The common symptoms that a child with cystic fibrosis experiences includes:

A child may develop cystic fibrosis when both parents have a defective gene. 1 in 29 caucasian americans have this trait, and the defective gene is detectable in 60-90 percent of the carriers. The gene can be easily detected in parents with the help of some tests. Tests that can be used to detect cystic fibrosis include:

When a child is born with cystic fibrosis, a number of birth injury lawsuits may arise. If the mother received a donor sperm or egg with the defective gene, the physician and company that failed to test the donor for cystic fibrosis may be held liable. If parents planning to have a child receive genetic counseling and the tests are performed improperly or misdiagnosed, the couple may not be aware of the risk of giving birth to a child with cystic fibrosis.

Contact a St. Louis birth injury lawyer from Zevan and Davidson Law Firm, LLC if you believe you may have a cystic fibrosis birth injury lawsuit. We will evaluate your case and inform you of your legal options.