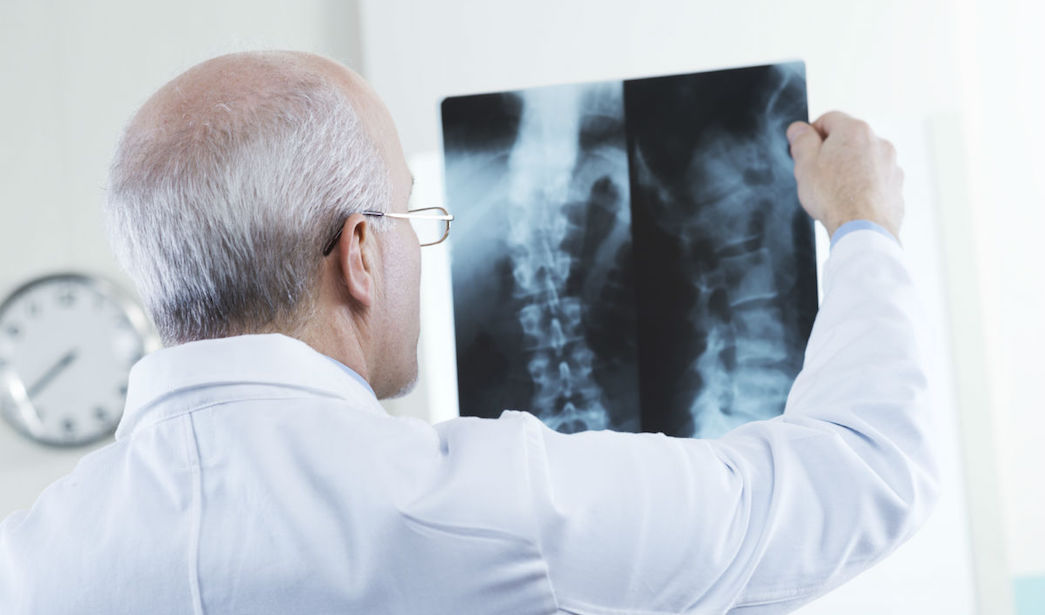 X-rays are generally a safe and effective diagnostic tool; however, failure to take proper precautions may result in radiation overdose.

X-rays have become one of the most common diagnostic tools available to medical professionals. X-rays are used to diagnose a wide variety of injuries and illnesses including fractures, respiratory or digestive tract problems, and dental problems. It is a safe and effective diagnostic tool, but when healthcare providers fail to take proper precautions during the process, it can cause radiation overdose and may amount to medical malpractice. Such cases are uncommon, but they do occur and patients need to be educated about the risks of radiation overdose and what they can do in case of an injury.

X-rays are ordered by a doctor, administered by a lab technician, and read by a radiologist. Radiation overdose can occur because of several reasons. When an X-ray is taken, the patient’s body is shielded by a lead cover and only the part that is being imaged is left exposed. If the body is not shielded properly or the machine is not calibrated properly, the patient can suffer radiation overdose.

Many cases of medical malpractice involving X-ray overdose are hard to prove as the effects of overdose may take months and even years to show up. Some effects such as tissue damage may appear quickly, but other conditions such as cancer may not show up for years. Proper documentation is the key to proving medical malpractice. Having proper documentation to show the date when the X-ray was taken and the onset of symptoms of damage caused by overdose may make it easier to prove the claim.

Cases involving X-ray radiation overdose can be extremely hard to prove. An experienced St. Louis medical malpractice lawyer will be able to determine if your claim is valid. If you have suffered injury due to radiation overdose, call Zevan and Davidson Law Firm, LLC at (314) 588-7200 for a free case evaluation.

Medical malpractice is a serious problem facing the healthcare system. It is…Read