Misdiagnosis of Cancer – Leading Cause of Medical Malpractice 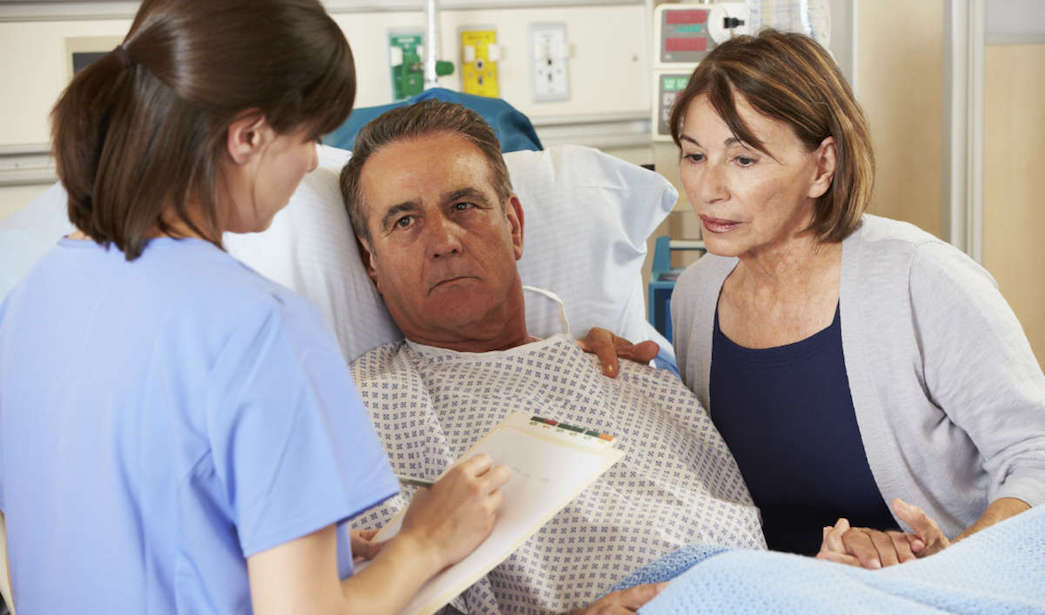 Failure to diagnose cancer can adversely affect the quality and length of a victim’s life.

Breach of Standard of Care

In order to determine whether medical malpractice has occurred or not, the first step is to determine whether or not the doctor has breached the standard of care. Every doctor is required to act in a way any reasonable doctor would do in a similar situation. In the case of cancer misdiagnosis, the plaintiff would need testimony from a medical expert on what a reasonable doctor would have done in this situation.

It is important to remember that some types of cancers are very hard to distinguish or detect at its early stages, and some conditions such as benign tumors may mimic cancer. Simply because a doctor fails to diagnose correctly does not necessarily mean he or she acted unreasonably.

Did the Plaintiff Suffer an Injury?

The second step to prove liability is to prove that the plaintiff suffered an injury that would not have occurred if the doctor had followed the professional standard of care. In the case of cancer misdiagnosis, this can become complicated, because a person may suffer the same consequences even with a correct diagnosis, especially in the cases of cancer that have a high fatality rate. As a general practice, if the patient had a survival rate of 50 percent even with a correct diagnosis, the doctor would not be held liable, because the misdiagnosis cannot be considered the actual cause of death in this case.

The victim of cancer misdiagnosis may argue that life was shortened and the quality of his or her remaining life was degraded as a result of the misdiagnosis. It is hard to prove such arguments and for the lack of convincing medical evidence, the chances of winning a lawsuit may be bleak. However, a patient can show that there are advanced cancer treatments available that could have considerably improved the survival rate and quality of life if they had received a correct and timely diagnosis. The outcome of such cases depends entirely on the specific circumstances of the case.

In some cases, a doctor may incorrectly diagnose a patient with cancer when he or she does not actually have it. If the patient is able to prove that there has been a breach of medical standard of care, the doctor may be held liable for the losses and pain and suffering the patient must bear, such as the cost of unnecessary treatment, and the physical pain and mental agony suffered as a result of being diagnosed with a fatal illness.

Prostate cancer can be a treatable disease and timely diagnosis is key. Although…Read