Failure to correctly diagnose an ectopic pregnancy may lead to serious complications, including death.

Ectopic pregnancy is an extremely serious medical condition. Failure of a doctor to correctly diagnose or treat the condition can lead to serious complications.

What Is Ectopic Pregnancy?

Ectopic pregnancies can be life threatening, so it is important for a doctor to diagnose the condition in a timely and correct manner. Cases of ectopic pregnancy misdiagnosis are not rare. Doctors have mistakenly diagnosed a mother with an ectopic pregnancy and ordered an abortion even though the fetus was correctly located in the womb.

In one case of medical malpractice involving an ectopic pregnancy, a mother of a 4-year-old has filed a lawsuit against a doctor for misdiagnosis of ectopic pregnancy. The doctor had incorrectly identified an ectopic pregnancy and advised the mother to abort the pregnancy, using medications. Despite following the instructions, she still gave birth to a baby girl. Upon further investigation, it was revealed that after administering abortion medications to the mother, the doctor discovered that the fetus was safely located inside the womb. The doctor then warned the mother about the complications that may arise for the fetus due to the abortion medication. The baby was born with severe abnormalities.

If you have suffered because of a misdiagnosed ectopic pregnancy, contact Zevan and Davidson Law Firm at (314) 588-7200. 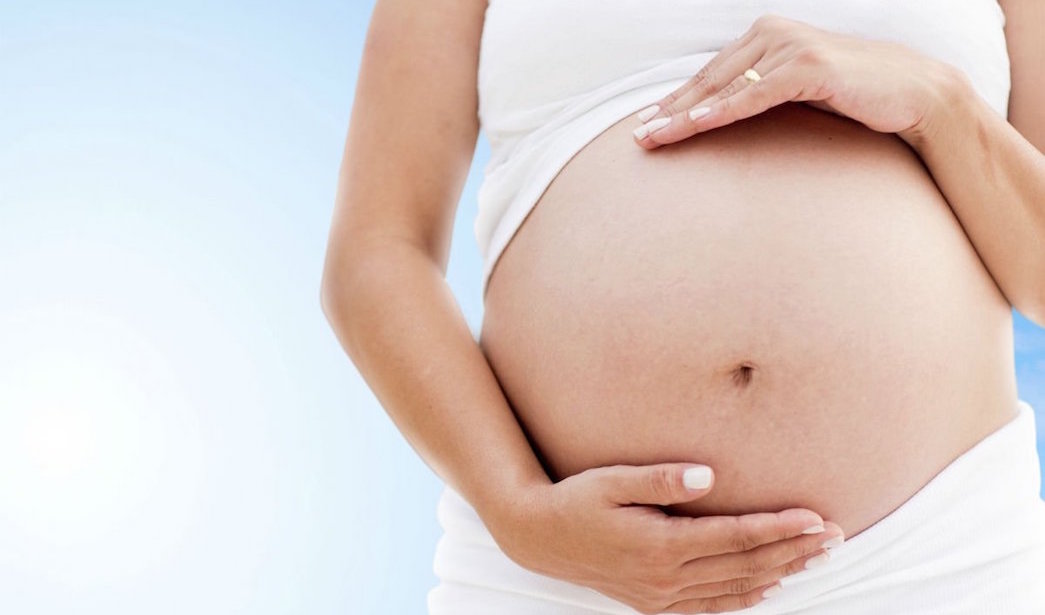 If appendicitis is not diagnosed in a timely manner, it may lead…Read

Pregnancy and childbirth is an exciting phase in one’s life. It is…Read