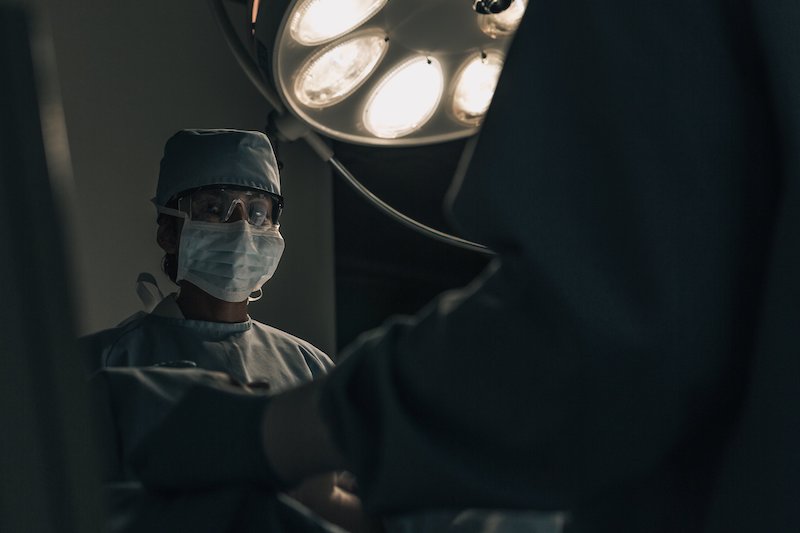 There are some very narrow exceptions to the two-year medical malpractice statute of limitations in Missouri. Three of them are described in RSMo. § 516.105.

1. Negligently permitting a foreign object to remain in the body:

Note that for this exception to apply, the “foreign object” must be something that should not have been left in the body in the first place.

For example, if a patient undergoes surgery and doesn’t discover that a sponge was negligently left in her body until four years after the original surgery, this exception to the statute of limitation applies.

However, it would not apply if a physician placed hernia mesh which was intended to be left in the body, and a patient did not discover that the hernia mesh was causing him complications until four years after the original surgery. A ten-year statute of repose applies to this exception, so that the action must be filed within ten years of the date of the negligent medical treatment.

If a doctor incorrectly interpreted a test, but the patient did not find out that the test results were incorrect for three years, this exception to toll the statute of limitations would not apply.

However, this exception would apply if a doctor fails to inform a patient about CT scan results that showed a cancerous mass, and the patient did not find out about the cancerous mass until years later, when the cancer has already spread. A ten-year statute of repose also applies to this exception.

However, if a minor is injured it is wise to contact attorneys as soon as possible. Lawsuits can be filed by a minor’s representative and it is easier to collect evidence when you are closer in time to the date of negligence.

For example, if a patient undergoes surgery and then has several follow-up visits with a surgeon, the two-year statute of limitations will not run until two years after the last follow-up visit.

If a patient continues to treat with a health care provider, but for a different health care complaint, the statute of limitations as to the original negligent act may be running already. This was discussed in the recent case Newton v. Mercy Clinic East Communities, 596 S.W.3d 625 (Mo. banc 2020).

Negligence leads to death of person:

If you are in doubt as to when your statute of limitations runs, you should contact an attorney as soon as possible. It takes time to investigate medical malpractice claims, and it helps to have an attorney begin his or her investigation at the earliest opportunity.

The attorneys at ZDR are proud to work with attorneys across the country to pursue medical malpractice claims in Missouri.

The Effect of Electronic Medical Records on Medical Malpractice