Product liability, sometimes referred to as products liability, is an area of law that holds manufacturers, designers and sellers of dangerous or defective products responsible for the injuries linked to their goods. 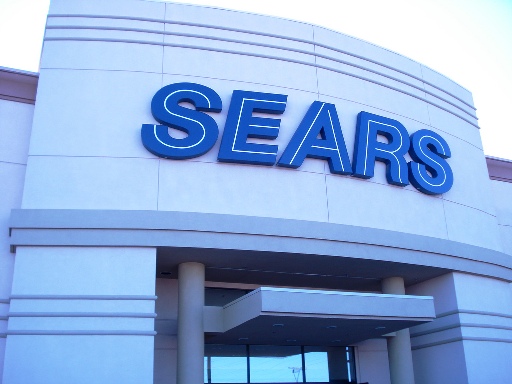 The US Consumer Product Safety Commission has announced alongside retail giant Sears, the recall of almost 800,000 units of the Kenmore Dehumidifiers due to potential fire hazards.

The recall comes in the wake of over a hundred incident reports of fires caused by the dehumidifiers made by China-based LG Electronics Appliances. These fires have also caused damages amounting to an excess of $7,000,000 in properties and several other personal injuries from smoke inhalation.

The recall of the Kenmore Dehumidifiers has been attributed to the unit’s faulty wiring which causes the unit to overheat. In some cases, the electric outlet may melt subsequently causing fire. Affected units can be identified as the white plastic models bearing the Kenmore logo on top, particularly those in its 35, 50 and 70 pint variants and have been sold from 2003 to 2009 for $140 up to $220. They have been distributed primarily through Sears and Kmart outlets nationwide and their respective online counterparts.

A Kenmore Dehumidifier’s model number can be seen inside the unit, printed on a white sticker which is accessible upon removing the unit’s water bucket. Sears has advised its consumers not to use these products. Refunds and replacements can be ordered online. Sears has further announced that the recall also includes customers who no longer have the original receipt of their products as long as these units fall under the specified models.

Once a customer registers a product online, Sears has offered to either replace the electric outlet or to offer a prorated refund depending on the capacity and current condition of the Kenmore Dehumidifier. Choosing either replacements or refunds entitles consumers to a $25 Sears Gift Card as a gesture of the company’s good faith. Visit KenmoreDehumidifierRecall.com for more details.

What is Product Liability?

Product liability, sometimes referred to as products liability, is an area of law that holds manufacturers, designers and sellers of dangerous or defective products responsible for the injuries linked to their goods.

If you feel that you or someone you love has been hurt by a defective product, contact the St. Louis product liability lawyers at Zevan and Davidson Law Firm today. Schedule a free consultation by calling (314) 588-7200.