It is important to hold doctors and other medical care providers to a high standard of treatment. 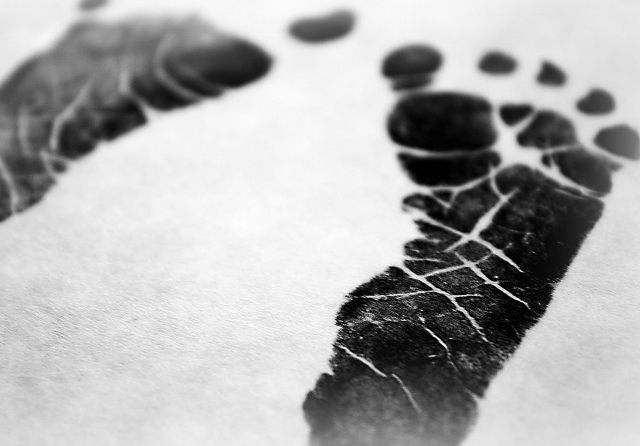 A birth injury lawsuit has turned out to be costly for the Ohio State University’s Wexner Medical Center. The medical center has agreed to pay $5.25 million in order to settle a medical malpractice claim. The claim was filed by a couple whose son was born in 2006 and sustained brain injuries because of the negligent actions of the doctor who oversaw the birth.

The boy’s mother, went into labor on April 28, 2006. She arrived at the medical center around 3:20 p.m and her son was born at 5:10 the next morning via C-section. The claim alleged that the obstetrician who delivered her son was medically negligent when he failed to determine that a cesarean section was needed and that he improperly managed the birth. Unfortunately this resulted in brain injuries to the boy. The Ohio Court of Claims sided with the parents claims and found that the doctor handled the situation improperly.

Two doctors testified that they believe the drug Pitocin was not administered correctly during the labor process. Pitocin is used to speed up labor by increasing the intensity and the frequency of contractions. The two doctors say that they believe the Pitocin decreased the baby’s supply of oxygen and blood, causing brain injury.

The boy is now 7 years old and lives in Reynoldsburg with his mother who cares for him. He suffered a profound brain injury from his birth and needs to receive round the clock care. They are satisfied with the settlement and the mother says she believes justice has been served. The doctor has retired from practicing medicine and is now 76 years old.

If you have been injured or if a loved one has died as the result of medical malpractice or medical negligence, contact an experienced Missouri medical malpractice attorney as soon as possible. It is important to hold doctors and other medical care providers to a high standard of treatment. When a doctor fails  to meet this standard that doctor must be held accountable. You deserve damages for your injuries and pain and suffering. And hopefully, because the doctor’s actions did not go unchecked, their patients will receive a higher level of care.

Contact the Zevan and Davidson Law Firm by calling (314) 588-7200 to schedule a free and private consultation.