The disparity in size between semi trucks and cars on the road makes the risk of injury much greater to those in smaller vehicles. 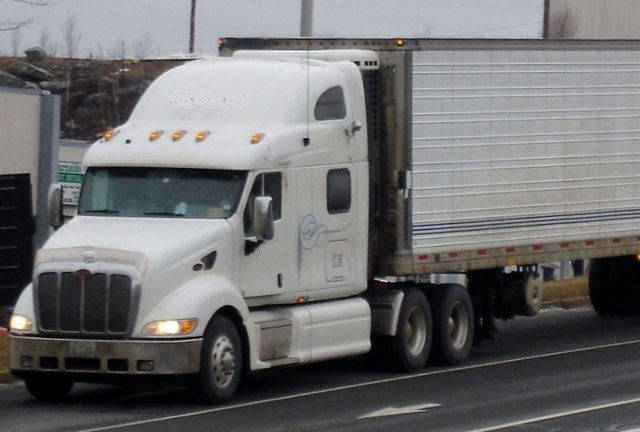 Accidents involving semi trucks can easily be deadly. An accident on March 13, 2013, in Montville Township, Ohio involving a tanker truck that struck a tractor trailer, miraculously did not end in any deaths. The trucker had to be extricated from the wreckage though, and it took rescuers over three hours to cut him out of the wreck.

Rescuers had to use several hydraulic tools, brute force, and had to take several hours to get the truck driver out. The trucker was alert during the rescue and he was immediately airlifted to a nearby hospital.

Another recent semi truck accident in California near Holtville resulted in two adults needing to be airlifted to the hospital. The accident happened on March 16, 2013 when a semi truck came out in front of an SUV, causing a crash. The driver and passenger in the SUV were dragged in their vehicle across several lanes and through the center divider. Both the passenger and the driver in the semi truck were uninjured.

The disparity in size between semi trucks and other vehicles on the road makes the risk of injury much greater for passenger vehicles. Semi trucks usually weigh tens of thousands of pounds, which means that passenger vehicles have very little protection against them in a collision. While truck drivers can usually walk away from the accidents uninjured or with minor injuries, those in a smaller vehicle are almost always not as lucky.

Contact a Truck Accident Lawyer in Illinois or Missouri

If you or someone you love has suffered personal injury in an accident with a semi truck, contact a truck accident attorney as soon as possible. A truck accident attorney can help to generate a case on your behalf in order to obtain the compensation that you will need. Medical bills add up quickly and can become overwhelming. If you need therapy or rehabilitation it can become even more costly, and you may need a replacement vehicle.

Zevan and Davidson is a trial law firm with a track record of obtaining results in high-stakes catastrophic personal injury cases in Missouri and Illinois. Get immediate help. Contact the St. Louis truck accident lawyers at the Zevan and Davidson Law Firm today to schedule a free consultation by calling (314) 588-7200.