A jury in St. Louis County has awarded the family of a Maplewood woman who died after being treated at Mercy Hospital in St. Louis more than $10.8 million. 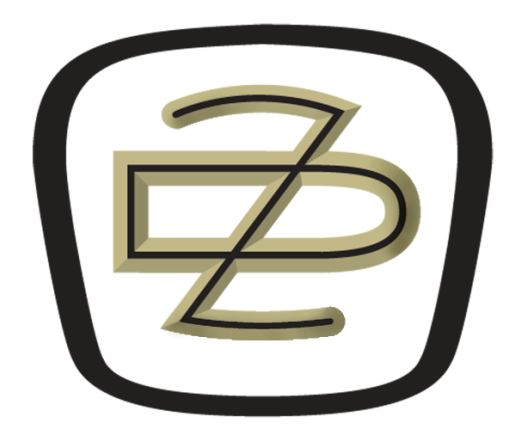 The 34-year-old woman died in 2011 just a short time after undergoing a cardiac catheterization at the St. Louis Hospital.

Dr. Robert P. Ferrara and Mercy Heart Clinic Heart and Vascular LLC were named in the suit. The verdict was issued against these parties and appears to be one of the highest medical negligence awards issued in the St. Louis area.

The eight day trial was heard by twelve jurors and presided over by St. Louis County Circuit Judge Thea Sherry. The verdict was 11-1, favoring the award of compensatory damages in the amount of $10,831,155 to the husband and children of Shannon Dodson. The decision was not to award punitive damages against the hospital or doctor.

Shannon Dodson needed a routine catheterization procedure that was performed at Mercy Heart and Vascular Hospital in 2011. She underwent the procedure, but then when complications arose, the family claimed that the hospital failed to take action in a timely manner to counteract them.

Shannon had experienced some minor heart issues in the past that were identified when she went to see a doctor, complaining of bronchitis. The doctor performed tests and it was discovered that she could possibly have some issues with her heart.

During the routine catheterization, however, the tip of the catheter disrupted the inner lining of one of the coronary arteries, dissecting it. The inner lining of the artery collapsed and cut off a major part of the blood flow to Shannon’s heart. However, Shannon was not taken to surgery to fix the problem until more than 30 minutes later. When she finally arrived in the OR, 50 minutes had passed and Shannon was very near death.

The Maplewood couple have three children ages 5, 9, and 11.

During the trial both Mercy and Ferrara testified that they had taken every step to care for Shannon. They said that the complication that occurred is both rare and is difficult to handle. They said they did everything they could, and apologized for the negative outcome.

If your family has suffered because of medical malpractice, contact the Zevan and Davidson Law Firm. You may be entitled to compensation for injuries and other losses associated with the malpractice incident. With our team of legal experts on your side you can be confident that everything will be done to protect your rights and get you the answers and compensation that you deserve.

When medical negligence occurs, you and your family deserve answers.  In one…Read

An Overview of Medical Malpractice

When it comes to medical treatment, there is no room for guesswork…Read