There has been a dramatic rise of melanoma since the 1970’s that may be due to the increase in the use of tanning beds. 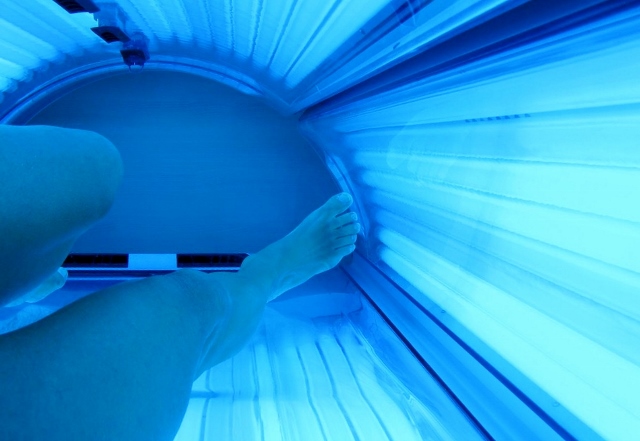 Skin cancer is one of the most common forms of cancer in the U.S. It affects more than 1 million people each year. Melanoma is the most dangerous type of skin cancer. According to a new study, people under 40 are 6 times more likely to develop melanoma. The researchers say that this statistic hits women the hardest because they make up the majority of those that use tanning beds.

How To Prevent Melanoma

The best way to reduce the risk of melanoma, researchers suggest, is to avoid exposure to ultraviolet radiation such as tanning beds or the sun. There are several factors that make the risk higher:

If you or a loved one has been diagnosed with melanoma and have a history of tanning bed exposure, you may qualify to file a lawsuit. You may be able to claim compensation for your injuries, medical bills, cost of treatments, and lost wages as a result.

photo credit: artist in doing nothing