The Changing Role of Radiology and Medical Malpractice

What is interventional radiology and what are the risks associated with it? 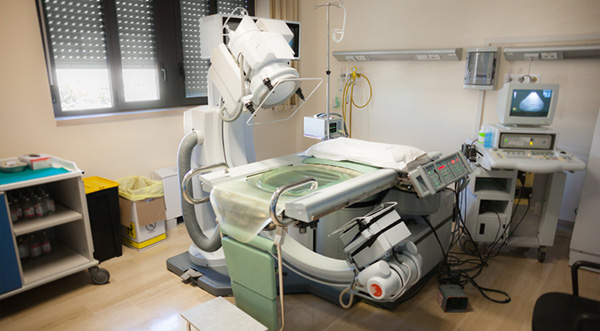 The role of the radiologist in medical care has changed drastically in the last 20 years. It used to be that a radiologists’ main job was to take x-rays and other scans of a patient and leave them for the physician to diagnose. Today the radiologist is expected to make certain diagnosis. In addition, many have gone on to expand their licenses to allow them to perform image aided procedures on their own. This new role of the radiologist comes with some risk, as they are left to perform complicated procedures without the guidance of a qualified physician nearby.

The Risk of Interventional Radiology

Interventional radiology involves a radiologist using imaging technology to perform common medical procedures to treat certain medical conditions. Many of these procedures involve the use of a catheter which is moved throughout the body until it reaches the source of the problem. This type of interventional radiology is also used to treat certain back ailments, particularly multiple fractures to the vertebra. A common treatment for this condition is the injection of a surgical cement to repair the fractures.

In a case heard in Missouri, a patient undergoing this procedure was left paralyzed after the radiologist injected the cement into surrounding veins instead of the affected vertebrae. Most disturbing was the absence of a neurologist during this procedure, and the failure of the radiologist to contact one for over two hours after the error was discovered. In addition to a confidential settlement made with the insurance company for the radiologist, the patient received special damages, including compensation for past medical expenses and $6.8 million for the future medical care of the patient. The decision was made, not because the radiologist made an error, but because he deviated from the standard of care which would have been to contact a qualified neurologist immediately upon realizing his mistake.

When you undergo an x-ray, CT scan, or MRI scan, a radiologist…Read