The Serious Risk of Blood Loss During Surgery 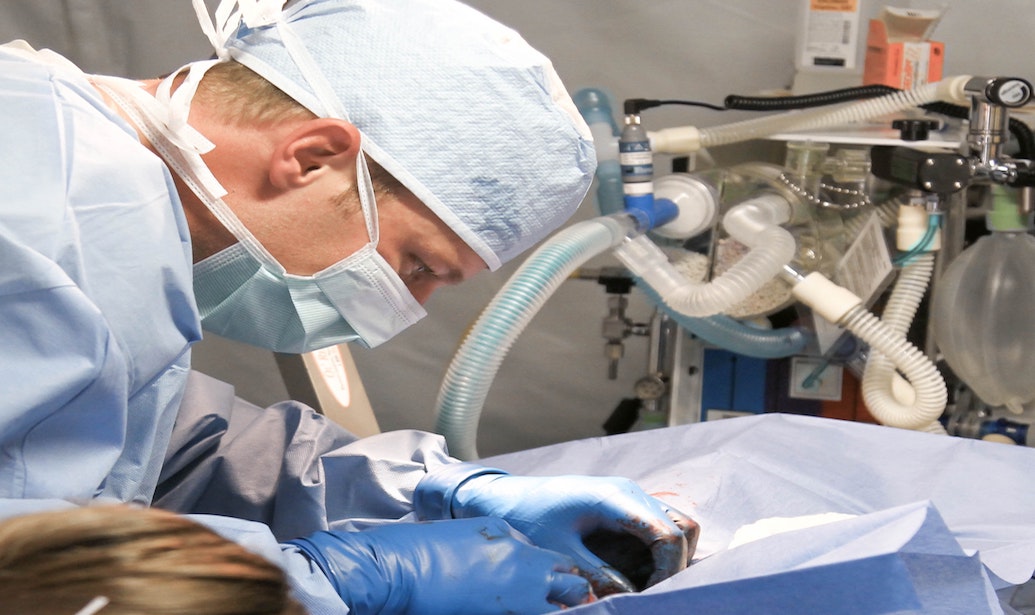 Anyone who’s ever watched a primetime medical drama has heard the phrase, “bleeding out.” You may think that’s a term used to invoke even more drama, but bleeding out is a real, life-threatening event. Bleeding out, or extreme blood loss, refers to a major blood loss that causes lifelong injury and even death–and we see it all too often occur as a result of a surgical error in operating rooms.

The Risk of Surgery

No surgery is without risk and even routine procedures may have complications if surgeons are negligent or careless in their work. Although patients are required to sign a consent form prior to the surgery, it doesn’t protect the surgeon from the consequences of making a surgical error and failing to remedy it.

Most cases of extreme blood loss occur when a surgeon makes an error and moves on to the rest of the procedure without treating it. The patient is then left bleeding internally and with serious damage to major organs. Surgeons are ultimately responsible for thoroughly checking their work and responding quickly to any errors in order to prevent lasting damage to the patient.

Not every mistake falls under medical malpractice. If a surgeon were to make a wrong incision and quickly repair the damage, then the injury would be accepted under general surgical risk. Negligence is proven by identifying that an injury was caused and either ignored or improperly treated.

Your organs depend on blood to provide them with the oxygen and nutrients they need in order to function. When that blood is lost, whether during surgery or after, your organs begin to shut down. This commonly results in permanent organ damage or even organ failure. An expert medical malpractice attorney knows the signs of excessive internal bleeding and will be able to identify your injury and build a case.

To protect a patient from excessive blood loss, a surgeon is held to…Read