After the hospital where he was in a coma for ten days, he spent six months at a rehabilitation facility. 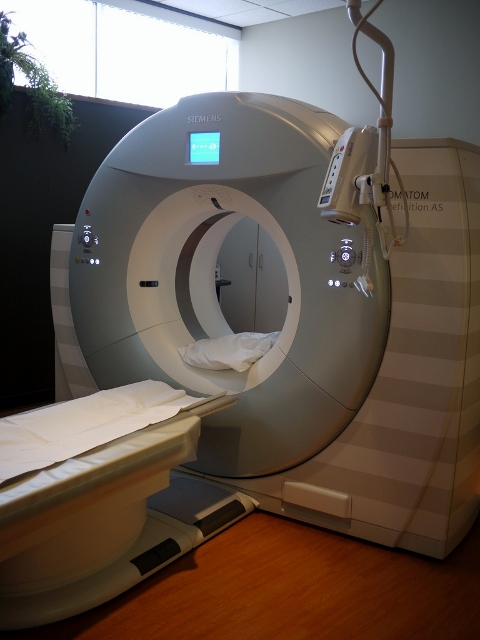 A bus company with a history of serious accidents and a bus driver who should not have been allowed to be driving a school bus full of children, is responsible for an accident that has left a Chicago man with a permanent traumatic brain injury.

In April of 2009 the man was crossing the street at a crosswalk after walking his children to school, when he was hit and seriously injured by the school bus. He had a green light and the “Walk” sign was flashing, but the school bus, making a left hand turn, crashed into him. He sustained serious head injuries and was taken to the hospital where he experienced respiratory failure and slipped into a coma. His family sued both the bus company, Alltown Bus Service, and the bus driver.

The bus driver had scored below average on a driving test administered by the bus company and, while she did have a driver’s license, by the bus company’s own standards, should not have been driving. She had also three previous speeding tickets and a felony theft conviction. In interviews, she had stated that she believed the man had made it all the way across the street, and blamed the accident on the bus’ blind spots. She said she looked both ways. There was a videotape taken by by a red-light camera, however, that contradicts her statement. It shows that he had not made it to the curb on the other side of the street.

The man sustained very serious injuries. His family reported several skull fractures and multiple brain bleeds on either side of his head. Even nine months after the accident, he still needs constant care. After the hospital where he was in a coma for ten days, he spent six months at a rehabilitation facility. When he recovered enough to leave the secondary care facility, his family was told that he could live “independently and unsupervised in familiar environments.” His son says that after his brain injuries his father is not the same person.

Alltown has a history of accidents, and since 2005 has settled a dozen personal injury accident cases, totaling over $29 million. Four of these cases were similar to this accident, where bus drivers had hit pedestrians. One similar case resulted in another permanent brain injury when a woman was crossing the street and was hit by the bus.

In the situation with the man’s story above, the case was settled for $8,800,000, which included compensation for past and future lost wages, medical expenses, and care giving costs. His case was settled at mediation by experienced personal injury attorneys.

If you or someone you love has suffered a traumatic brain injury as a result of another’s act, contact the traumatic brain injury lawyers at Zevan and Davidson today. We are located in St. Louis but handle cases throughout Missouri and Illinois. Schedule a free consultation by calling (314) 588-7200 or by filling out our online contact form.

Because the cost and impact of TBI is so great, making the…Read