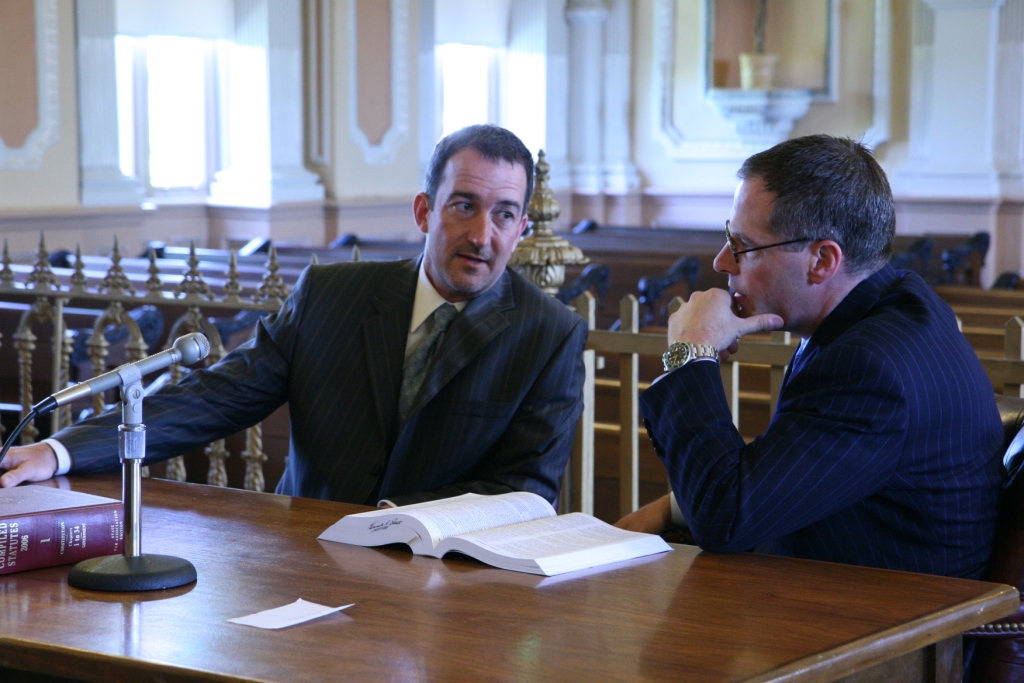 The vaginal mesh was first conceived by physicians in the 1950s and was used to treat women with abdominal hernias. By the 1970s, physicians broadened the treatment spectrum to include conditions such as the Stress Urinary Incontinence (SUI), a condition involving the uncontrollable leaking of urine from the urethra while under stress, and the Pelvic Organ Prolapse (POP), a condition where female reproductive organs or pelvic organs fall through the opening of the vagina. The transvaginal mesh continued to rise in popularity, and by increasing demand, companies began creating and selling mesh products specifically designed for the treatment of both SUI and POP.

Today, the vaginal mesh is known as a semi-permeable barrier that is implanted into the female body, and this mesh serves as reinforcement for the structure of a female’s internal organs by keeping them in their proper place. As its name implies, the mesh is inserted into the vagina without creating any incisions. This procedure is considered less invasive, as previous meshes used to be surgically inserted in the abdomen of the female patient.

The effect of the mesh rubbing against the surfaces of the vagina can take a number of surgeries to repair, and should be a cause of great concern. Other side effects include bleeding, vaginal pain, urinary complications, rupturing of blood vessels, the bladder, or the bowels, tightening of the vagina, and pain during sexual intercourse as caused by vaginal scars and the erosion of the vaginal mesh. The FDA has further specified that the warning does not apply to a specific brand, but is a general warning that cuts across all types of vaginal meshes available on the market today.

If you are one of those harmed by a faulty vaginal mesh procedure or lax government oversight, please visit the St. Louis vaginal mesh lawyers of the Zevan and Davidson Law Firm for a private and confidential consultation by calling (314) 588-7200 or filling out our online contact form.

The FDA has now issued warnings regarding vaginal mesh. The first few…Read