When Does Failure To Diagnose Become Medical Malpractice? 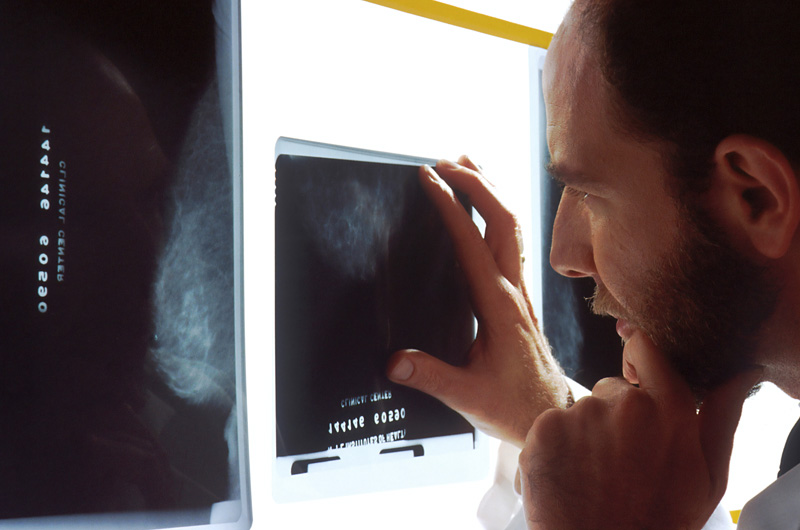 Physicians commonly hold themselves to the Hippocratic Oath, a set of ethics that states, “First, do no harm.” However, a number of errors in their judgment or care could cause a physician to inflict harm on a patient. When a physician fails to diagnose a patient’s condition in a timely manner, it’s considered a failure to diagnose. In some cases, failure to diagnose could be considered medical malpractice. Let’s take a look.

Failure to Diagnose is Not Always Apparent

When a physician’s negligence is clear, such as performing a wrong-site surgery, the harm is evident and the patient knows to seek legal advice. In cases of failure to diagnose, however, the negligence may not be as clear. Worse, a failure to diagnose can have life-altering impacts on a patient’s life, such as long-term disability, costly medical treatments or even death. That’s why patients should always contact a medical malpractice attorney if they suspect their physician’s negligence is harming their health.

What Counts As Failure To Diagnose?

During the case, a medical malpractice attorney will review the patient’s medical records to determine if the physician displayed any negligent behavior. This could include:

Patients may feel their concerns were dismissed or ignored by their physician, which is often considered medical negligence. The physician may even invent names for a condition in order to pacify a patient. If this occurs and results in harm to the patient, it could be cause for legal action. We’ve even seen cases in which the physician attempted to cover up a clear failure to diagnose.

What To Do When You Suspect Failure To Diagnose

We strongly recommend contacting an experienced medical malpractice lawyer if you believe your physician is not giving you the best possible care. Attorneys who deal with failure to diagnose cases will be most familiar with this type of malpractice and will know how you may seek damages for your pain and suffering, lost wages and medical expenses.