ZDR Catches Doctor In Cover-Up During Failure to Diagnose Case 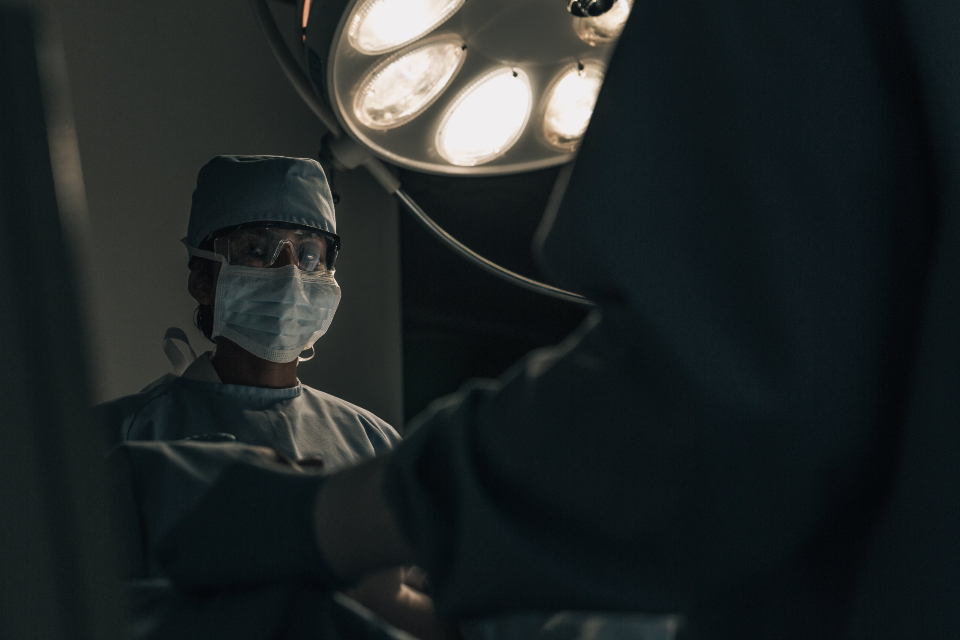 The attorneys at Zevan Davidson Roman recently negotiated a substantial settlement for a central Illinois man whose cancer went undiagnosed and whose doctor attempted to cover up her medical error.

Our client visited an ear, nose and throat doctor (ENT) with complaints of occasional difficulty breathing and sinusitis. The doctor then took a biopsy of some tissue from our client’s nose.  The pathologist who examined the tissue under a microscope said there was some mild inflammation, but no cancer.

Our client’s complaints persisted and he continued to look for answers, but his subsequent doctors ruled out cancer since he had already undergone a biopsy. Finally, a year and a half later, our client saw an ENT doctor who took a second biopsy of his nose. This time, the tissue was interpreted to show cancer. Because of this year and a half delay in his diagnosis, his cancer grew and he required much more extensive treatment than he otherwise would have needed.

The pathologist later looked back at the tissue and realized she had made a mistake. Rather than admit her mistake, she switched labels on the pathology slides to make it appear as though the tissue sample she reviewed had no cancer.

Our firm filed a lawsuit and investigated medical malpractice claims against multiple physicians. When the pathology slides were originally produced to us, the pathologist’s cover-up made it seem like she had not committed malpractice. However, with the help of consulting experts, attorney Morgan Murphy discovered the cover-up and forced the doctor to admit her deceit and her negligence.

Ultimately, both the doctor and the hospital paid substantial money to settle this case out of court. The pathologist, who lied under oath about the pathology slides, is currently being investigated by the Illinois Division of Professional Regulation for her malpractice and perjury.  Now that his case is resolved, our client can move forward from this horrible medical error.