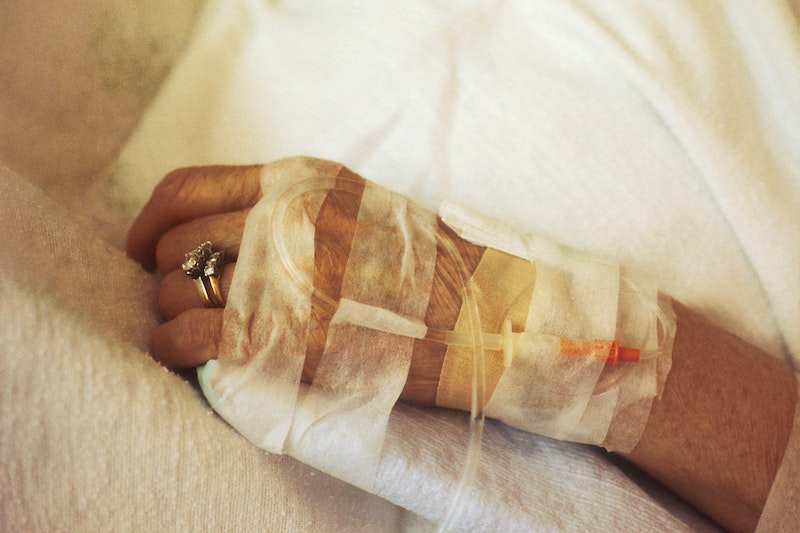 The attorneys at Zevan Davidson Roman recently helped a family file a lawsuit and settle claims against a St. Louis County nursing home. Their mother, a resident of the home, “eloped” from the facility and fell. In nursing homes, “elopement” means unsupervised wandering that leads to a patient exiting a facility, which can be very dangerous.

Our clients’ mother was admitted to the skilled nursing facility following a hospitalization for a urinary tract infection. She had some signs of delirium and memory problems, but the home’s administrators told the family she did not need to be placed on a dementia or memory care unit.

She was left alone to attend church one morning, even though she was noted to be a fall risk. After church, she used her walker to travel down the hall towards an exit door, which was not locked or monitored.

Video surveillance footage from the facility, which the attorneys at ZDR reviewed during litigation, showed the woman exiting the facility with her walker. Unnoticed by any employee of the facility, she walked through the home’s parking lot, past parked cars, and eventually fell in a ditch before reaching the nearby street.

When the family was unable to locate their mother, the home began a search. Facility employees found her about half an hour after she had fallen. Rather than waiting for qualified EMS providers to stabilize her for transfer, the home’s employees lifted her into a wheelchair to take her inside the facility.

Shortly thereafter, she was taken to a nearby hospital, where she was diagnosed with multiple spinal and rib fractures. Unfortunately, she never fully recovered from these injuries and died about a month later.

The family reached out to us very quickly after her fall, which allowed us to make sure important evidence, like the facility surveillance videos, were properly preserved. After an initial investigation was conducted by both parties, the nursing home requested a mediation.

Though no legal case could bring their mother back or erase the hurt caused by the home’s negligent care, the family felt they were able to hold the nursing home accountable and obtained closure surrounding their mother’s death. Furthermore, through the litigation process, our clients were able to ensure that the nursing home put measures into effect to prevent this from happening to other families. 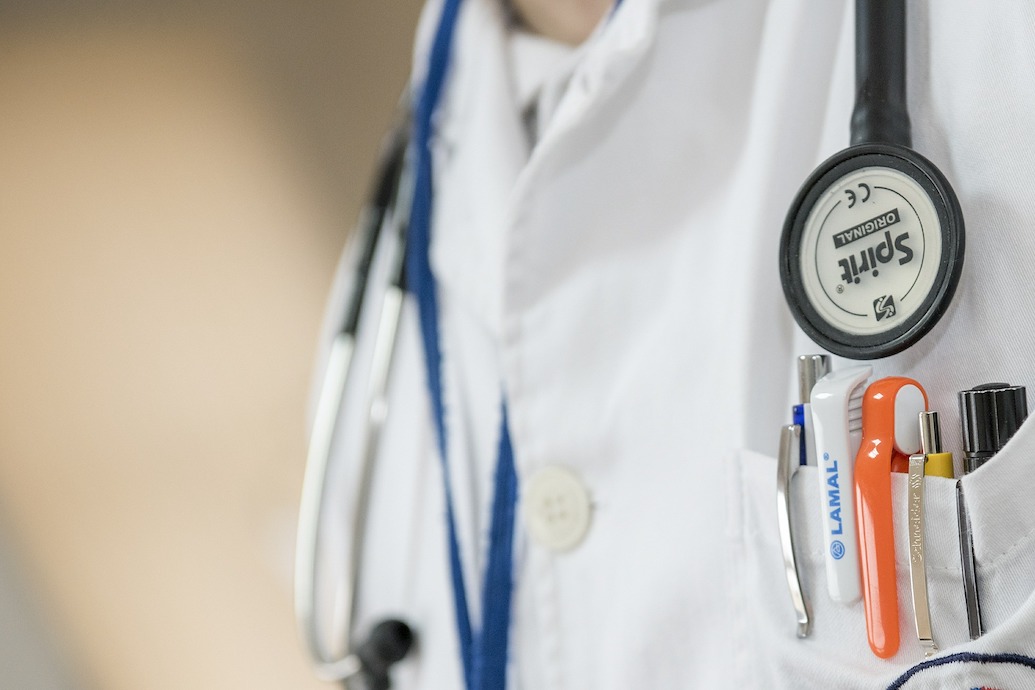 In 2017, the lawyers at Zevan Davidson Roman settled a $4 million…Read