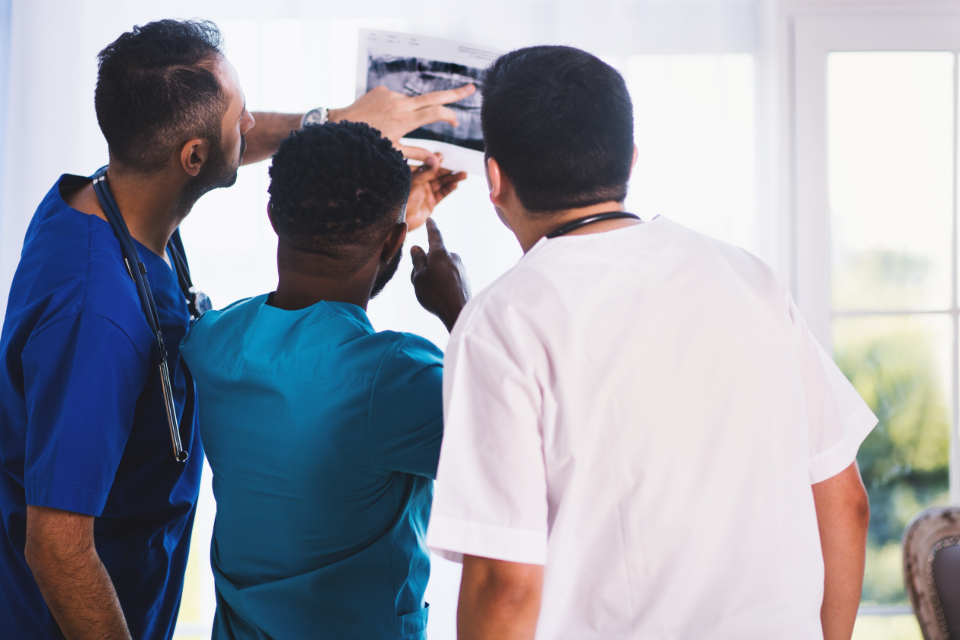 The Zevan Davidson Roman team recently negotiated a settlement on behalf of two women whose father was in a car accident and visited an emergency room, where doctors failed to recognize the extent of his injuries.

Our clients’ father was hit by a negligent driver in a high-impact collision and taken to the local emergency room, where doctors ordered a basic x-ray and diagnostic tests. When those tests came back normal, doctors released him. A week later, our clients found their father unconscious at home and rushed him to the same hospital.

Once at the hospital, doctors ordered advanced radiology imaging and discovered he had blood in his belly and multiple broken ribs, likely caused by his seatbelt during the crash. In the week since his last visit, his spleen had ruptured and it became clear that his spleen had been ruptured in the car accident. Nobody in the emergency room during his first visit knew his spleen was injured because doctors did not order advanced imaging of his abdomen. Unfortunately, after multiple surgeries and weeks in the hospital, our client died from his injuries.

The man’s family sought the counsel of our attorneys to investigate a possible medical malpractice case regarding their father’s death. During the case, we consulted a third-party emergency room doctor to review our client’s medical records. The expert stated that based on the severity of the car accident, the original emergency room doctors should have ordered a CT scan of the abdomen, which would have shown the broken ribs and injured spleen. If they had ordered that imaging, the man would have been admitted to the hospital and monitored, and he would not have died from the car accident.

Although this man’s death was related to the car accident, our attorneys recognized that the doctors attending to him during his first emergency room visit should have recognized the severity of his injuries and could have prevented his untimely death. In this case, the car insurance payout from the driver who caused the accident was not sufficient to compensate our clients for the loss of their loved one.

Our attorneys investigated the possible medical malpractice and successfully negotiated a settlement with the involved doctors and hospital on behalf of our clients. With this settlement, our clients may now begin the healing process and move on with their lives.