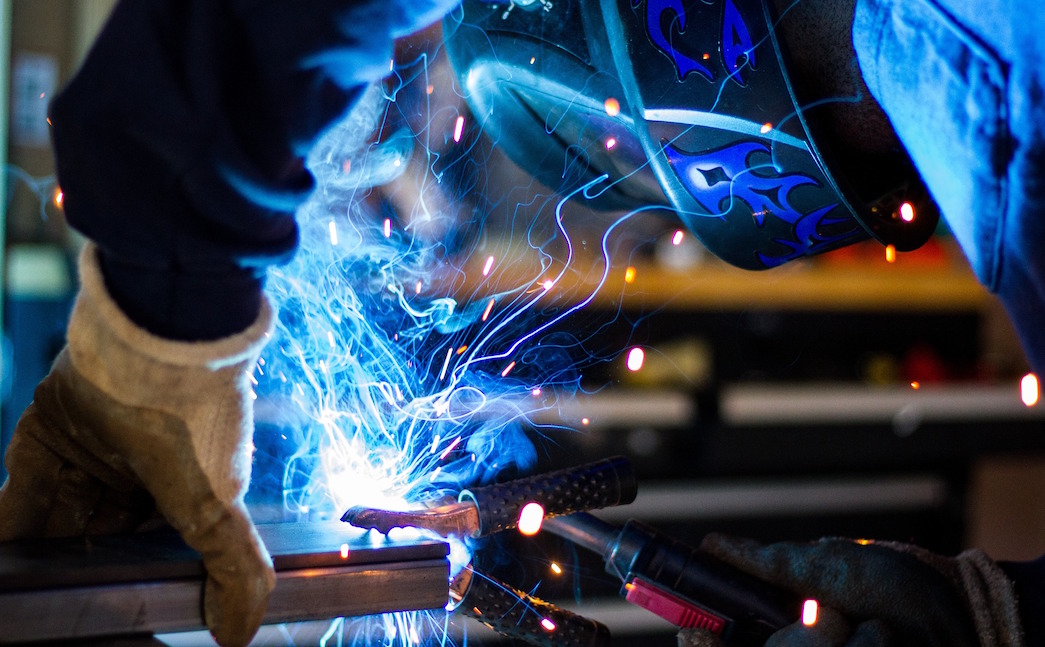 Gas explosions are rare, but their effects can be devastating for those involved. When a gas explosion occurs, our experienced personal injury attorneys work to bring the responsible parties to justice and deliver the best possible compensation for our clients. Our team recently settled a multi-million dollar lawsuit after our client suffered third-degree burns across his entire body as a result of a gas explosion.

Our client, John, was a mechanical design engineer for a northeastern company that manufacturers body parts for high-end racing cars. As part of his daily job duties, he placed his arms and hands into a laser device that cut the titanium used for an auto body part.

As John worked with the laser, it created a lot of highly flammable titanium dust. To counter this, the laser machine was designed with a vacuum to suck out the dust and send it through a wet separator. The wet separator collected the titanium dust and reduced its natural static electricity.

Unfortunately, in November 2013, a spark went off during this process and caused a massive explosion that left John with severe burns on 90% of his body and completely changed his life.

We were referred John’s case by one of his family members, a Boston attorney against whom we had litigated a case months earlier. After witnessing our expertise and commitment to our clients firsthand, he knew we would aggressively pursue John’s case.

Our investigation was led by our late partner, Kevin Davidson, along with David M. Zevan and Rachel Roman. The three attorneys brought extensive personal injury expertise and research to the case. Kevin’s experience in gas explosion cases made him invaluable to our team, and he passed this knowledge on as he laid the foundation for our case with David and Rachel.

Identifying the party ultimately responsible for the accident was far from straightforward, but key to the case’s resolution. The laser was designed by an Italian company, but the vacuum manufactured by a German company. The Italian company contracted all training for the machine to an outside company.

Opposing counsel claimed the accident was John’s fault because he should have worn a device around his wrist to dissipate any static electricity generated during the cutting process. However, John did not have such a device and in fact did not even know it existed.

As with all our cases, we fully prepared to take John’s case to trial. However, a federal judge ordered all parties to mediation, knowing that this would be a lengthy and complex trial. We presented our case to the mediator, who listened to all sides in order to find consensus and reach an agreement.

We ultimately established that the laser manufacturer was responsible for the accident, as the company was aware of the machine’s hazards and failed to provide adequate training on its use. The manufacturer also failed to provide a manual, which should have specified that users must wear protective gear, including the device around the wrist, while working with the machine. The company admitted that a training had been planned for John, but was postponed and never rescheduled.

John was awarded a significant settlement that covered his past and future medical bills and also compensated him for his pain and suffering. With that money, John has continued his education, advanced his career and gained closure on a very difficult part of his life.

This particular case holds a very special place in our hearts, as it was the last case Kevin Davidson worked on before he passed away. Our success here is a true testament to Kevin’s talent as an attorney as well as his tireless commitment to our clients. To this day, we honor Kevin’s legacy through our work both in and out of the courtroom.

If you have suffered as a result of a gas explosion, contact our legal team right away. Waiting to seek legal representation can prevent you from filing a claim and receiving the compensation you deserve.

Given the highly-destructive and catastrophic nature of gas explosions, many victims of…Read