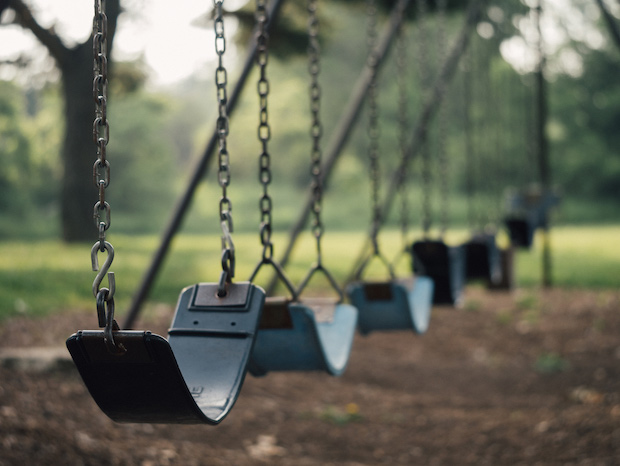 In September of 2019, ZDR attorneys Rachel Roman and David Zevan achieved a substantial settlement in the St. Louis Circuit Court on behalf of a young girl injured in a St. Louis City park.

In October 2016, our five-year-old client was playing with a group of children inside the racquetball courts at Tilles Park. At the time, the building’s 200-pound metal door was left unhinged and leaned against a wall. As the kids played, the door fell on top of our client, causing severe injuries.

Our client was rushed to the emergency room of St. Louis Children’s Hospital, where she stayed for approximately one month. She was diagnosed with several skull fractures and damage to her carotid artery that will increase her risk of stroke for the rest of her life.

Our attorneys began constructing a case against the City of St. Louis for its failure to correct a defect in the park causing premises liability. During deposition, we found that several city employees were made aware of the unhinged door before our client’s injury, but no action was taken.

The city parks commissioner’s office had received a complaint from a citizen just a few days before the incident. The park facilities maintenance superintendent also testified that a work order to repair the door was not issued until after the incident. The superintendent testified that, had he been made aware of the issue, he would have repaired or removed the door the same day.

“Something as simple as laying the door flat on the concrete would have solved the issue,” said Roman. “It’s disappointing that our client suffered from this lack of communication.”

We reached an agreeable settlement with the City of St. Louis for $385,000 before the case went to trial. According to the Missouri sovereign-immunity statute, claims of this type may not exceed $430,000, making this a significant victory for our firm. The money was placed into a trust and annuity for our client and will support her ongoing medical needs.

“I’m proud of our firm for our commitment and perseverance during a traumatic time for this young girl. Although we were fully prepared to take her case to trial, I’m grateful that she received a settlement that will care for her throughout her lifetime.”

In this instance, our law firm was asked by another law firm to co-counsel on the case after it had been filed. We were happy to work with our co-counsel on this case and use our experience to reach a favorable settlement for the client.  We welcome co-counsel relationships with other attorneys.

After the hospital where he was in a coma for ten days,…Read