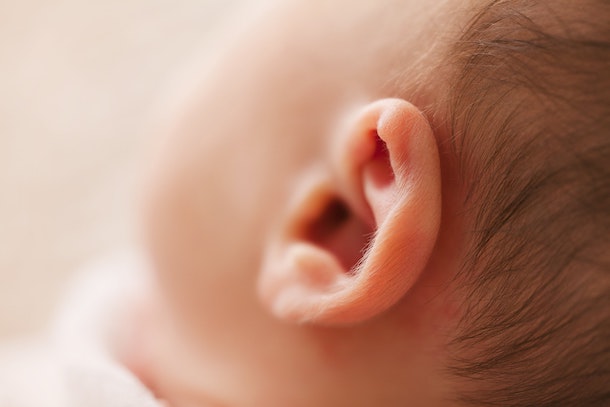 In March of 2019, a Missouri court approved the confidential settlement of a lawsuit filed by Zevan Davidson Roman on behalf of the parents of an 18-month-old girl who suffered a severe brain injury at the time of her birth and was later diagnosed with cerebral palsy.

ZDR worked with healthcare experts to investigate the labor and delivery of the baby girl. Upon review of the records and fetal heart monitoring strips that measured the baby’s heart rate and the mother’s uterine contractions during labor, we discovered there were several periods of concern during the labor where the baby’s heart rate dipped to unhealthy levels. The standard of care in this instance warranted physician interaction and delivery.

Unfortunately, the nurse caring for the mother and baby during the delivery was inattentive and did not obtain proper physician consultation during labor, resulting in the birth of a girl who was blue, limp and without any breath. Although she was resuscitated by a pediatrician, her brain had already suffered the devastating effects of lack of oxygen during labor and delivery. She was later diagnosed with cerebral palsy and was unable to walk, talk, or feed herself. She died 18 months later from complications related to her condition.

After trying the case for several days in St. Louis County Circuit Court, ZDR reached a confidential settlement for the girl’s parents.

Although most babies are born without issue, one healthcare professional’s mistake during labor and delivery could have serious implications on the baby’s long-term health. Brain injuries are among the most common birth injuries and occur when the baby is not delivered in a timely manner. Several conditions can occur that may warrant earlier treatment in utero or earlier delivery.

In one instance, when the baby is not tolerating labor contractions, the baby may need to be delivered earlier by the use of emergency induction of labor, or Cesarean section. If the baby cannot tolerate labor and begins to suffocate, the baby’s brain may suffer from a lack of oxygenated blood.

Damages for Wrongful Death of a Child

Some of ZDR’s most devastating cases involve representing the parents of a child who died as a result of medical negligence. In these wrongful death cases, parents are entitled to bring a lawsuit if sufficient evidence exists to prove that a healthcare practitioner was negligent and that the negligence directly caused or contributed to the child’s death.

Cerebral palsy is a condition that has no cure, requiring a lifetime…Read