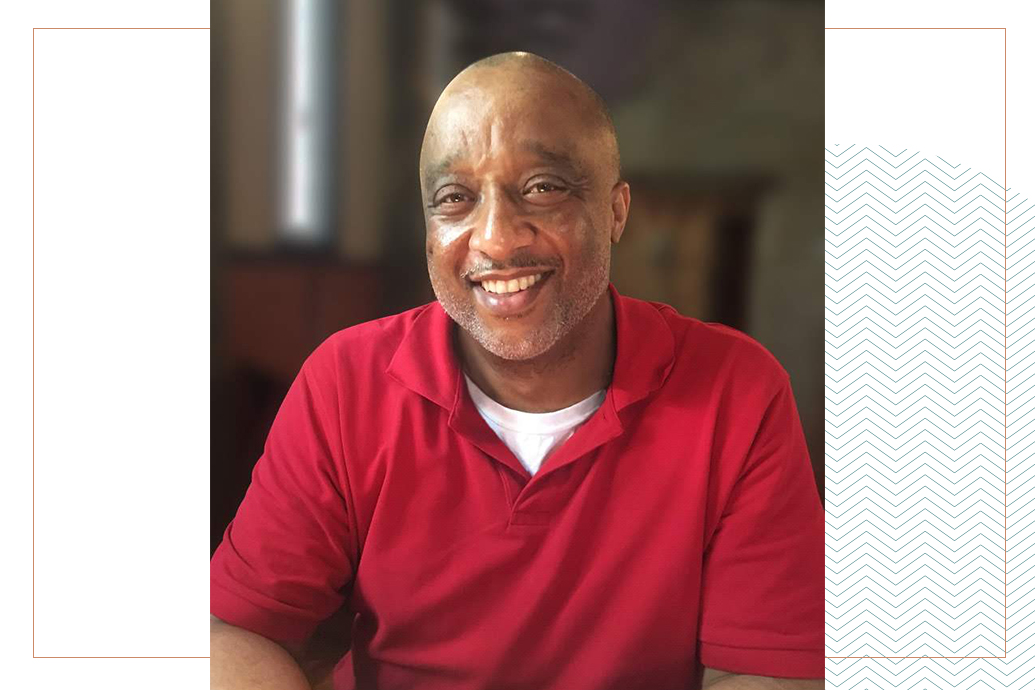 On October 3, 2022, the attorneys at ZDR obtained a $5 million verdict on behalf of their clients in a medical malpractice and wrongful death lawsuit in the City of St. Louis against St. Louis University. Morgan Murphy and David Zevan, with co-counsel Richard Banks, tried this case on behalf of the family of a local police officer, who died from a blood clot that progressed into a fatal pulmonary embolism due to the negligence of his doctors at St. Louis University.

On October 8, 2019, the now deceased patient had an appointment with doctors at the St. Louis University Internal Medicine Continuity Clinic. He complained of leg swelling, greater in his right leg, right calf pain and tenderness and shortness of breath. A resident doctor decided he needed a right lower extremity venous duplex test to look at blood flow in his right leg and to see whether he might have a DVT/blood clot. If not treated, a blood clot in the leg may break off into the venous system, travel to the lungs and kill a person. This is called a pulmonary embolism.

The doctor placed the order in the electronic medical record system with a routine priority. The test was not scheduled before he and his wife left the office that day. Two days later, on October 10, 2019, SLU scheduling called and helped him schedule the test for November 1, 2019. On October 13, 2019, before the test was ever done, he experienced a fatal pulmonary embolism.

During discovery in the lawsuit, it became clear that the deceased patient and his wife were told about the ultrasound being ordered, but there was a factual dispute regarding what was communicated during the conversation between the doctor(s) and the patient and his wife. The defendant claimed the resident, as well as her supervising attending physician, told them the test needed to be done within 24 hours to rule out a blood clot so that they could rule out potentially deadly pulmonary embolisms and put him on blood thinners, if necessary. Additionally, the defendant claimed that the resident walked the patient and his wife to the checkout desk and told the medical assistant at the front desk that the test needed to be done within 24 hours.

Plaintiffs disputed this story since his wife didn’t recall being told about the urgency or any potentially deadly conditions, or meeting with the attending physician. The circumstantial evidence in the case was that the doctors didn’t think this test was urgent and did nothing to help get the test scheduled within 24 hours. There was also evidence that the deceased was a proactive patient who checked his MyChart app and probably would have gotten the test done within 24 hours if he had received those instructions.

What the Evidence Revealed

It was not until after the lawsuit was filed, and the attorneys at ZDR requested medical records, the audit trail for the electronic medical record system, and documents identified in the audit trail, that the family learned that SLU scheduling had spoken with the patient and the appointment was actually scheduled for three weeks after the test had been ordered. None of the doctors at SLU followed up to see whether the test was actually ordered or completed, even though they claimed it was urgent to avoid a fatal pulmonary embolism.

St. Louis University argued that the patient was at fault for failing to schedule the test within 24 hours, as well as failing to return to the clinic if his symptoms worsened or failed to improve between October 8 and October 13. All experts in the case agreed that more likely than not, if the test had been done at any point between October 8 and October 12, it would have diagnosed a DVT, the patient would have been put on blood thinners for a blood clot and he would not have died of a fatal pulmonary embolism.

The jury in the case agreed that St. Louis University was negligent and returned a verdict in favor of the family for $5,008,000. The attorneys at ZDR were honored to represent this family and help them investigate this case and hold St. Louis University accountable for their poor medical care.

If you suspect that a loved one experienced medical negligence resulting in wrongful death, contact our medical malpractice attorneys today to receive rightful compensation.