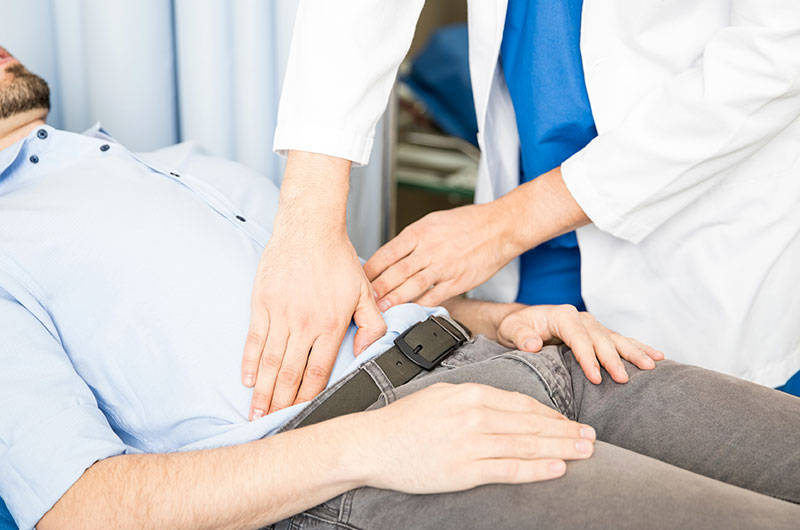 Rachel Roman, a personal injury attorney at Zevan Davidson Roman, was featured in Missouri Law Media for her work on Lowe v. Mercy Clinic East Communities et al. This case is a prime example of what happens to damages in the event of a plaintiff’s death during an appeal for medical damages.

In 2014, Vincent Lowe arrived at Mercy Hospitals in Washington, Missouri with severe abdominal pain. Medical professionals performed a CT scan of his abdomen, which revealed he was experiencing portal venous gas around his liver. This is an early sign of a dangerous condition known as mesenteric ischemia. Despite advice from a radiologist, two doctors discharged Lowe for an outpatient ultrasound and diagnosed his condition as a back strain.

Lowe returned to the emergency room three days later. He was in septic shock and was diagnosed with partial bowel death. Mesenteric ischemia had caused an inadequate blood supply to Lowe’s intestines and necessitated the removal of nearly half the length of his lower bowel. Lowe was left with short bowel syndrome, which causes malabsorption of nutrients and difficulty in forming fecal matter, as well as extensive medical bills.

Rachel Roman and David Zevan of ZDR took on Lowe’s case, alleging that Lowe’s doctors provided negligent medical care. They failed to order proper inpatient scans, failed to rule out mesenteric ischemia and discharged him despite the severity of his condition.

A jury awarded Lowe $12.8 million for economic and noneconomic damages in 2017. Unfortunately, Lowe died on October 23, 2019 before his case could make its way through the appeals courts. As a result, the majority of Lowe’s future economic damages were cut off at the time of his death due to a Missouri statute that affords healthcare providers the benefit of only paying portions of a judgment periodically up until the time of a plaintiff’s death.

Though Lowe unfortunately passed before receiving full damages, the attorneys at ZDR fought hard to right the wrongs committed against him. He was dismissed by the medical community in his time of need, leading to lasting problems and procedures to endure. Roman is grateful for the ruling in this case, but remains frustrated that his case continues on years after the jury’s verdict and after his death.

“I wish he were here to enjoy it,” Roman said.

If you suspect that you or a loved one experienced medical negligence, contact a medical malpractice attorney today to receive rightful compensation for your experience.

What is My Illinois Medical Malpractice Case Worth?

Who is Protected by Medical Malpractice Insurance?

Every service has its limitations and human error is always possible. The…Read